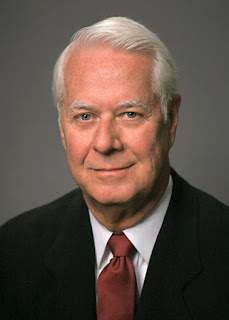 Parking is available in the parking garage on Church Street behind First Baptist. The family has asked that in lieu of flowers a donation be made to the YMCA of Central Florida. Gifts can be mailed to the YMCA Metro Office at 433 North Mills Avenue, Orlando, Florida 32803.
Posted by Dobbs Funeral Home Obituaries at 8:50 AM 3 comments: 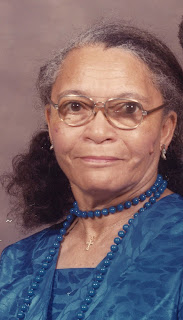 Mamie Edwards Arnett, age 95, of  Orlando, FL, passed away at 1415, Wednesday, September 16th, 2015 at her residence.  She was born in Leslie, GA the daughter of the late Mary (Jones)  and Oscar Cooper Jones and was employed as a home health care aide.

The family will be receiving friends on Friday, September 25, 2015 from 10:30 am until 12:00 pm followed by the funeral service at Dobbs Funeral Home Chapel,  Interment will be held at Winter Garden Cemetery.
Posted by Dobbs Funeral Home Obituaries at 1:20 PM 8 comments: 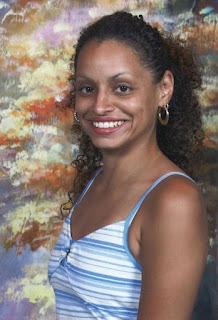 Damaris Collado, age 36, of  Winter Garden, FL passed away Monday, September 14th, 2015.   She was born in Bronx, NY  the  daughter of Ada Ortiz  and Ramon E Collado, Sr and was employed as a medical assistant.

Luke Zachary Roy, age 18 of Orlando, passed away Tuesday, September 15, 2015.  He was born in New Brunswick, New Jersey the son of Philip and Thereza (Kahora) Roy and was a college student.

Luke leaves to cherish his memory parents Philip & Thereza Roy; and brother David Roy, all of Orlando. The family will be receiving friends on Friday, September 18, 2015 from 6:00 until 8:00 pm.  the funeral mass will be held on Saturday, September 19, 2015 at 10:00 am.  Both will be held at St. Nicholas Catholic Church located at 5135 W. Sand Lake Road, Orlando FL 32819.  Interment will follow at Winter Garden Cemetery.
Posted by Dobbs Funeral Home Obituaries at 2:31 PM 3 comments: 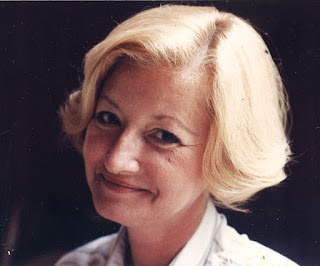 Lynn Dudding Back, age 67, of Orlando, FL, passed away peacefully from complications due to congestive heart failure on Tuesday, September 8, 2015 at her home, with friends and family nearby. She was born in Philadelphia, PA, the daughter of Howard and "Freddy" Dudding; and she grew up in Houston, TX, where she graduated from Memorial High School.

Lynn was a free spirit, and had a wonderful zest for life. She loved to laugh, and to make others laugh. She greatly enjoyed travel, and was employed as a Stewardess for American Airlines for 9 years, originally based in Dallas, TX and, later, in Chicago, IL. After moving from Chicago to Orlando in 1988, she worked as a Sales Director for EnRoute Travel Services, calling on corporations to interest them in using EnRoute's credit card services.

Lynn was a "fighter" and was a breast cancer survivor of over 21 years. Lynn is survived by her husband, William D. Back, and her dog, Lucy; her father, Howard (Joan) Dudding, Georgetown, TX; her mother, "Freddy" Dudding in Vero Beach, FL; her sister, Dana (David) Kegaries in Hollywood, CA; as well as many family members on her husband's side of the family.

Posted by Dobbs Funeral Home Obituaries at 9:18 AM 2 comments: 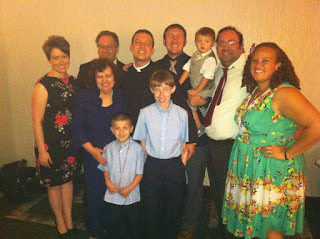 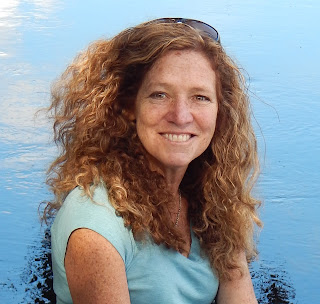 Janice Christine (Bales) Owens passed early Friday morning, August 21, 2105. After a long hard battle with cancer (mesothelioma) and most recently cardiac disease, she lost the fight. She was a lion of courage to many and never failed to make us laugh, even during the worse of it. Finally, her pain is gone...

A loving mother, wife, sister, and friend – Janice will be missed.

She was born in San Antonio, Texas the daughter of James M. Bales and Theresa M. Yeager.  She was employed as a Children's Behavior Specialist.  Janice is preceded in death by her sister Carmen Bales and leaves to cherish her memory, mother Marylyn Bales of Sorrento, Florida; father James Bales of Cortez, Colorado; husband Kent Owens of Orlando; daughters Nicole Clark, Taylor Owens and son Adam Clark all of Orlando; and sister Kathy Bales of Frederick, Colorado.
Posted by Dobbs Funeral Home Obituaries at 2:50 PM 4 comments: