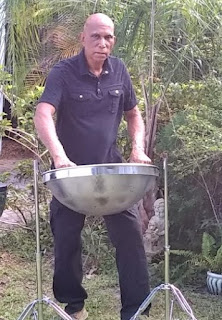 Posted by Dobbs Funeral Home Obituaries at 4:38 PM No comments: 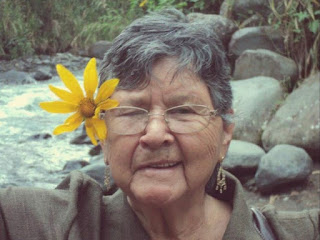 Elsa B. Bonilla Yepez, age  91 of Windermere, passed away on Sunday, December 27, 2020.  She was born in Alangasi, Ecuador, the daughter of the late Carlos Bonilla and Carmen Yepez. She was employed as a craft designer for party supplies. 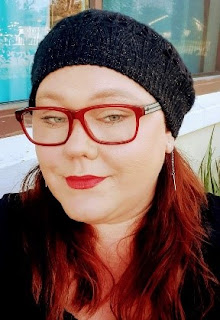 On December 18, 2020, Colleen Grace Mol of Orlando Florida unexpectedly passed away. She was a native Floridian and spent her whole life around Orlando. She was born on July 6, 1982 to Jeffrey Mol and Stephanie Monington in Orlando Florida. She spent most of her working life at various service level jobs (bartender, server, etc.) but her greatest joy was being a mother. She was an intelligent, creative, practical, kind, thoughtful and loving mother, sister, spouse, partner, and friend. She enjoyed her time being with family and friends, being her witty self, and was devoted to her two loving children. She will be missed by all.

For those that cannot attend in person, a virtual Zoom session has been scheduled from 3-6 PM with the service starting at 4 PM.

Sympathy wishes can be sent to David Amtmann at 4800 Kempston Drive Orlando, FL 32812.  Colleen was extremely passionate about Autism awareness. In lieu of flowers, her family asks that if you are so moved, you make a donation to Autism Speaks in her memory. https://act.autismspeaks.org. Click the “Donate” button on the upper right hand side, select “Give in honor or in memory”, to make your donation.

Posted by Dobbs Funeral Home Obituaries at 10:23 AM No comments: 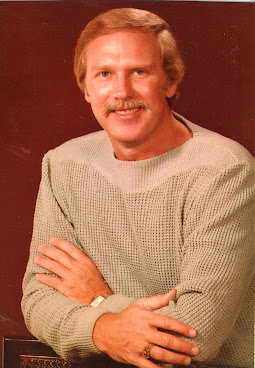 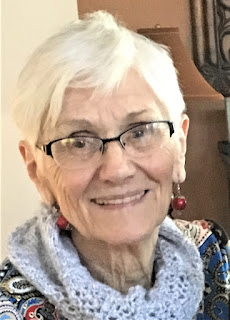 Pat was the epitome of a strong, independent woman who always spoke her mind!  She had been a Registered Nurse for many years and, even though she had retired long ago, people would still call and ask her medical advice.  Once a nurse, always a nurse! She was a faithful Catholic Christian and prayed for her loved ones every day!  She loved her children, adored her grand and great grandchildren and was known for her long, tight hugs and she wouldn’t mind engaging in silly shenanigans from time to time!  Pat was tiny in stature but had a huge personality!

Pat, mom, grandma, we love you and will forever miss you!  Rest peacefully, we shall one day be together with you in paradise!

The family will be receiving friends on Saturday, December 19, 2020 at Blessed Sacrament Catholic Church, located at 720 12th Street, Clermont, FL 34711 from 10:00 am until 10:45 am, followed by the funeral mass at 11:00 am with Father Roy officiating.  Interment will follow the funeral mass at Woodlawn Memorial Park Cemetery in Gotha.

Posted by Dobbs Funeral Home Obituaries at 10:51 AM 2 comments: 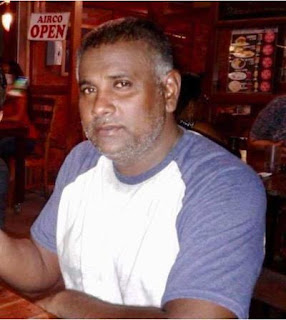 Doindra Ishri, age 47, of Orlando, passed away Thursday, December 10th, 2020 at Health Central Hospital in Ocoee,  He was born in Berbice, Guyana,  on April 2, 1973 and was employed as a auto welder.

A Traditional Hindu Service will be held 9:00 AM to 11:30 AM on Tuesday, December 15th, 2020 at Dobbs Funeral Home in Orlando, FL  with Pandit Jeet officiating. Cremation will follow the service at Metro Crematory in Ocoee.

Posted by Dobbs Funeral Home Obituaries at 1:52 PM No comments: 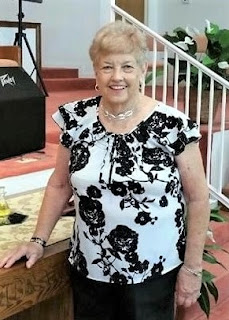 Joyce Elizabeth Higginbotham, age 83, of Belleview, Florida passed away Sunday, December 6th, 2020 at Sevierville Health and Rehabilitation Center in Sevierville, TN. She was born in Chicago, Illinois, the daughter  of the late Emma (Orser)  and William  Miller and was retired from  billing and accounting at Waste Management Company.

Joyce first and foremost loved Jesus with all of her heart and was a faithful member of the Belleview Church of God. She also loved her family very much and cherished every moment she spent with them. Her hobbies included baking, camping, shopping, and spending time with her family.

The family will be receiving friends from 6:00 until 8:00 pm on Thursday, December 10th, 2020 at Dobbs Funeral Home.  The funeral service will be held at 11:00 AM on Friday, December 11th, 2020 at Dobbs Funeral Home with Pastor Gary Howell officiating.  Interment will follow the funeral service at Woodlawn Memorial Park Cemetery. 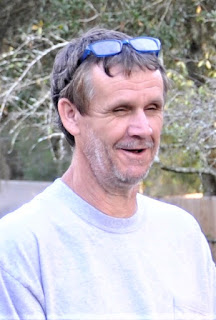 David L. Harper, age 60, of Apopka, Florida, passed away Thursday, December 3rd, 2020 at AdventHealth Hospice, Orlando.   He was born in Ravena, Ohio, the son of Billy Harper and the late Rosalea (Fitzwater) and was employed as an auto body mechanic.

The family will be receiving friends from 4:00 - 5:00 pm, followed by the funeral service on Monday, December 7th, 2020 at Dobbs Funeral Home.

Posted by Dobbs Funeral Home Obituaries at 12:47 PM No comments: