Barbara Lee Jones, age 70, of Orlando, passed away on Wednesday, March 23rd, 2022 at Health Central Hospital in Ocoee.  She was born in Orlando, the daughter of  the late Mae (O'Neil)  and Tom Marshall Griffin and was employed as a hairdresser.

Posted by Dobbs Funeral Home Obituaries at 3:32 PM No comments: 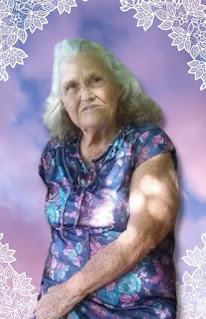 Helen was known for smiling brown eyes, her hospitality and deep love for friendship and family, and her passion for flowers. She was loved by everyone and a Blessing to all who knew her.
the family will be receiving friends at Dobbs Funeral Home from 9:30 - 10:30a, followed by the funeral service at 10:30a on Saturday, April 2, 2022 with Pastor Dexter Johnson officiating.   Interment will be at  Winter Garden Cemetery.
Posted by Dobbs Funeral Home Obituaries at 3:26 PM 1 comment: 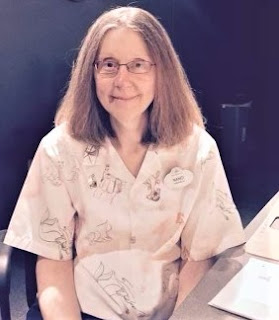 Nanci Joan Aust, 64, of Winter Garden, FL passed away Sunday, March 27th, 2022 in  Clermont, Florida.  She was born in Hamilton Square, New Jersey, the daughter of Joan (Martin) Nowakowski and the late Leroy Nowakowski,  Nanci graduated from Mercer County College with a degree in psychology and a minor in Art.  She moved to Florida in 1981 and was an artist at Hollywood Studios Animation Academy Class.  She retired in December of 2020. 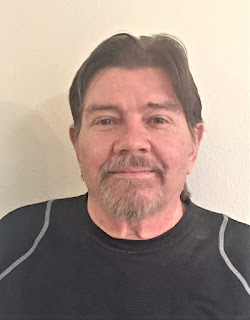 He served in the United States Navy and was a retired High Voltage Electrician for Reedy Creek Energy Services.  He was a proud brother and member of the International Brotherhood of Electrical Workers Local Union 606 in Orlando, FL.  Ricky's motto was "God, Family and Country."

The viewing will be open to family and friends at 9:00 am, followed by the funeral service at 10:30 am on Monday, March 28th 2022 with military honors at Dobbs Funeral Home in Orlando, FL, with Pastor Ray Lloyd officiating.  Interment will follow the service at Florida National Cemetery in Bushnell, FL  Fellowship will follow the burial at the Heaton home.

In addition to flowers for the funeral service, memorial donations can be made to: Central Florida Electrical Apprenticeship Charitable Foundation, 2738 Forsyth Road, Winter Park, FL 32792 or DAV.org (Disabled American Veterans).

Posted by Dobbs Funeral Home Obituaries at 2:24 PM No comments: 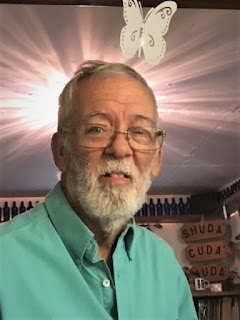 "Jimmy", to his family and many friends had three loves: Family, Baseball, and Cooking.  These loves became apparent in his childhood, and they remained a significant part of his adulthood.

During his career in the food industry, Jimmy served as a cook, butcher, chef, kitchen manager, and restaurant manager.  He continued his love for baseball as an umpire, with our dad, for many ears.  In his retirement, he joined the Osceola Senior Softball League, making scores of friends during his ten-year playing "career."  This league became a huge part of his later years.  No family event, involving food, ran as smoothly as it did with Jimmy in the kitchen.  He loved big family get togethers and would spend weeks planning every detail.

Posted by Dobbs Funeral Home Obituaries at 3:10 PM No comments: 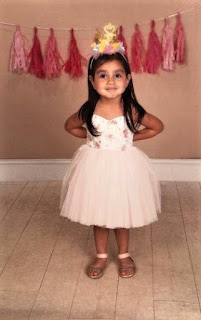 Jaylani was a sweet and vibrant girl who would light up the room as soon as her presence filled it. She was deeply loved and brought immense joy to those around her.  She loved to dance, her favorite color was purple and her favorite movie was Encanto.

She was so loving and would give the best hugs to anyone that asked. She was the biggest daddy's girl and being the baby of the family, she knew she had us all wrapped around her little finger. She has forever left her imprint in our hearts. 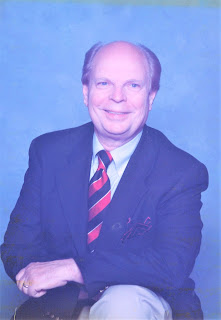 Dan Frank Middleton, 91 of Orlando passed away peacefully on March 14th.  Dan was born on September 3, 1930 to Frank and Florence Middleton.  Originally from Columbus, Ohio, Dan attended Miami University, Oxford, Ohio; Ohio State University and later received four diplomas from Aetna Insurance Correspondence Course.  He earned the Professional Insurance designation of Chartered Property Casualty Underwriter in 1963 and was awarded the Insurance Institute of America’s Risk Management diploma in 1967.  He was member of the Insurance Board of Columbus and was director of the Columbus Chapter of the Chartered Property Casualty Underwriters. Dan was the Vice President of Atkinson-Dauksch Agencies, prior to it be becoming Coroon & Black, retiring at age 60.  Dan worked again as the Executive Director at a/e ProNet, a professional liability insurance organization for architects and engineers, a professional liability insurance organization for architects and engineers.  What started out as a small non-profit organization grew into a globally recognized and respected group.  Dan worked again until he retired again at age 80.

Work wasn’t Dan’s only passion, he enjoyed being involved in the church, helping people and of course collecting antique Jaguar cars.  The other passion was his involvement at St. Luke’s Methodist Church and helping people.  Dan became involved in the Stephen’s Ministry and became a leader in the organization.  He was known for his prayers.  His words came so naturally and had such grace.  He touched a lot of people during his time in the program.

When word got around among the homeless that Dan came to the Post Office regularly, Dan would give them clothing, new shoes, food and sometimes money.  He was always finding ways to help those who were less fortunate than himself.  He knew that God had blessed him and wanted to share that with others.

The passion for cars was one that he shared with his son Tim.  They traveled all over for car shows and winning numerous trophies for his cars.  Dan was even president of the Jaguar Club of Central Ohio and the Jaguar Club of Florida.

He is survived by his wife of 64 years, Marilyn and children Tim Middleton (Orlando) and Suzanne Middleton (Charlotte) as well as sister Nancey Vickers.

Posted by Dobbs Funeral Home Obituaries at 8:53 AM No comments: 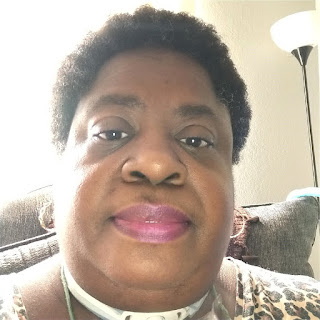 Anita Simone Taylor, age 61, of Orlando, passed away Wednesday, February 23rd, 2022 at AdventHealth Orlando,  She was born in Sedalia, MO on January 3, 1961 to Morris and Winter Williams.  As a "military brat", she lived in many locations including; Kansas City, MO, England, Florida, Altus, OK, and Cleveland, OH.  Afterward, she spent time in Binghamton, NY and Tacoma, WA then resided in Orlando.

She graduated from Warrensville Heights High School in 1979. Anita loved graphic arts and being with her grandchildren, Quiana, Isaiah, Twins Jermain and Jeremia and Elyjah.

Anita was preceded in death by her father Morris, brothers Morris Jr., and Roland Williams; her daughter Yaezelle and son Jeremy.  She leaves to cherish her memory mother Winterly Williams; husband Donald Taylor; brother Vincent and his wife Esther Williams and her loving grandchildren.

The family will be receiving friends on Saturday, March 12, 2022 from 12:00p until 1:00p, followed by the funeral service at 1p at Dobbs Funeral Home with Pastor Willie C. Barnes of Macedonia Missionary Baptist Church of Eatonville, FL officiating.

Posted by Dobbs Funeral Home Obituaries at 2:22 PM No comments: 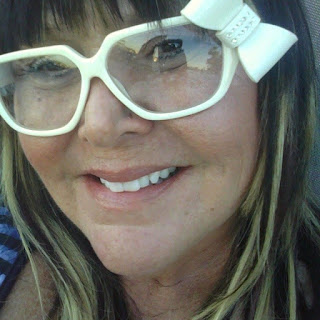 Diana Howard, age 65, of Orlando, passed away Monday, February 21st, 2022.  She was born in Taylorville, Illinois, the daughter of the late Maria (Ricco)  and Roy  Monterastelli.  She was employed as a property manager and is survived by her son Chris Howard of Orlando.

Calling hours will be held at 10:00a, followed by a funeral mass at 11:00a on Thursday, March 3, 2022 at Holy Family Catholic Church with Deacon Spencer Silvers officiating.   Interment will follow the service at Dr. Phillips Cemetery. 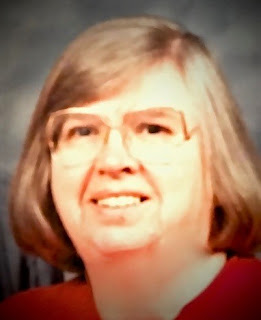