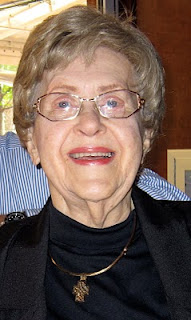 Betty Caruthers Kirk, age 85 of Fort Myers, passed away on Tuesday, July 27th, 2010 in Orlando. Betty was born in Appalachia, Virginia, the daughter of Chris Duke and Maxie (Young) Caruthers. She was employed as a teacher. Betty leaves to cherish her memory, son Tom Kirk of Orlando, FL. A memorial service will be held at 3:00 PM on Saturday, August 7, 2010 at First Baptist Church of fort Myers, located at 1735 Jackson Street, Fort Myers, FL 33901, with Dr. Bill Smith officiating. A reception will follow the memorial service.
Posted by Dobbs Funeral Home Obituaries at 11:44 AM No comments: 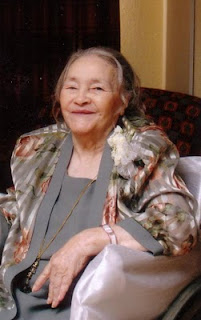 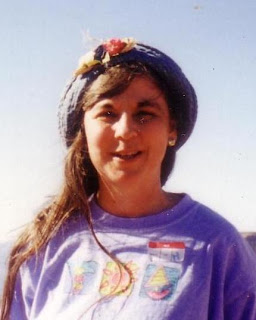 Joyce Lucy Boll, age 60 of Orlando, Florida passed away on Tuesday, July 27th, at Hospice of the Comforter following a long illness. Joyce was born in Fort Kent, Maine, the daughter of the late Gerald and Lorna (LeClair) Boucher. She was employed with Disney for over 30 years where she was lastly employed at Chef Mickey's. Joyce loved to travel, loved the ocean, play pinochle, scrabble and watch tennis. She previously was also a driver for many of the tennis players. She will be greatly missed by her family and her many fiends in the Orlando area.

Joyce leaves to cherish her memory, 2 sisters Barbara Hamler of Pennsylvania, Susan Manley of Litchfield; 3 brothers, Jerry Boucher, Thomas Ferland both of Lewiston, Antonio Ferland of Sabattus; and 4 nephews and 1 niece. A memorial service will be held at St. Peter's Cemetery in Lewiston on Monday, August 9th at 11:00 AM. After the ceremony all attendees are welcome to a luncheon at a local restaurant.
Posted by Dobbs Funeral Home Obituaries at 10:11 AM 1 comment:

Karen L. Plunkett, age 57 of Orlando passed away Monday, July 19th, 2010. She was born in Que Gardens, New York, the daughter of Gerald and Elaine (Pollicove) Kelberman. Karen was employed as a Marketing Public Relations Specialist.
A Memorial Service will be held at 11:00 AM at Knowles Memorial Chapel @ Rollins College in Winter Park on Saturday, July 24th, 2010. The family requests in lieu of flowers memorial contributions may be made to Kelberman Center for Autism, 1601 Armory Drive, Armory Building C, Utica, NY 13501 or The Leukemia and Lymphoma Society, 3319 Maguire Blvd, Suite 101, Orlando FL 32803.
Posted by Dobbs Funeral Home Obituaries at 3:27 PM 3 comments: 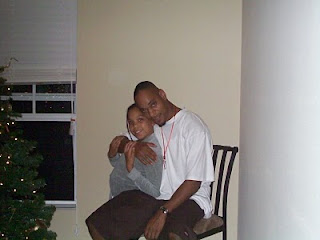 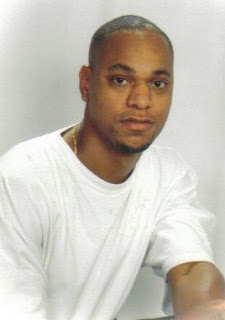 Antonio Lewis Sorrell, age 32 of Winter Park, Florida passed away Sunday, July 18th, 2010 after losing his battle with Non-Hodgkins Lymphoma. Antonio was born in Orlando, Florida the son of Sabrina (Boatman) Berry and Robert Lewis Sorrell. He was a graduate from Boone High School Class of 1996 and was employed as a Sales Marketing Representative with Frito-Lay.
Antonio was dedicated to his family and was a devoted and loving father to his only daughter, Antonisha Sanders. He had a great sense of humor and loved making people smile and laugh. Antonio touched the lives of many people and will be dearly missed and never forgotten. He will be remembered for his contagious smile, warm heart and smooth charisma. Antonio had an insatiable appetite, especially when the food was free! 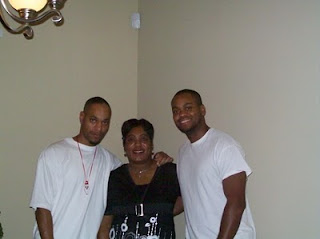 Antonio leaves to cherish his memory, mother and step-father Sabrina and William Berry of Orlando; father and step-mother Robert and Linda Sorrell of Orlando; daughter Antonisha Sanders of Orlando; two brothers Mario L. Sorrell of New Bedford, Massachusetts, Ricardo L. Sorrell of Apopka; step-brother Robert Sorrell Jr. of Orlando; and devoted friends Vanessa Johnson and Chrstina Dudley of Orlando. The family will be receiving friends on Friday, July 23rd, 2010 at Dobbs Funeral Home from 6:00 - 8:00 PM. The funeral service will be held at St. Mark's AME Church on Saturday, July 24th at 11:00 AM. Interment will follow the service at Washington Park Cemetery. 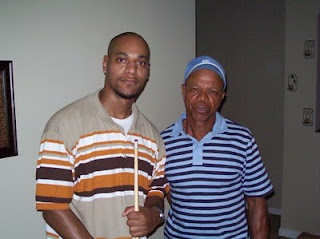 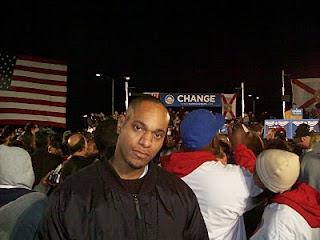 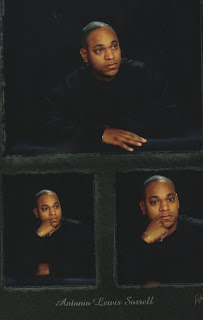 God Saw You
God saw you getting tired and a cure was not to be,
so he put his arms around you and whispered "Come to me."
With tearful eyes we watched you, and saw you pass away,
And though we loved you dearly, we could not make you stay.
A golden heart stopped beating, hard-working hands at rest.
God broke our hearts to prove to us, He only takes the best. 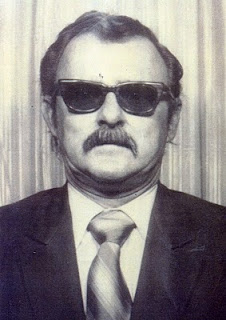 CHAPMAN, JACK D. "ACTION JACKSON", age 79 of Orlando, entered into a peaceful rest on July 1, 2010. He was born on August 2, 1930, in the City of Perth Amboy, New Jersey and moved to Orlando, Florida as a child. Jack graduated from the University of Florida and worked as an engineer for Lockheed Aircraft Corporation. He also served in the United States Air Force. Jack later went on to open Bus Florida, which he owned and operated for over 20 years. He was passionate about cooking, wine and his loving cats, Koie and Vinny The Show Cat. Jack is survived by his sons, Randy Chapman, Scott Chapman, Brian Chapman, and John Asseff, his daughters, Twinky Chapman, Cheryl Sullivan and Kathleen Maurici, and nine grandchildren. Jack was a man of great humor who will be missed by all who have had the privilege of knowing him. May God bless his soul. Services will be held on Friday, July 9th, 2010 at 12:30 p.m. at Dobbs Funeral Home, 430 N. Kirkman Road, Orlando, FL 32811, (407) 578-7720. Interment will follow the service at Woodlawn Memorial Park Cemetery.
Posted by Dobbs Funeral Home Obituaries at 2:00 PM No comments: 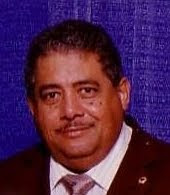 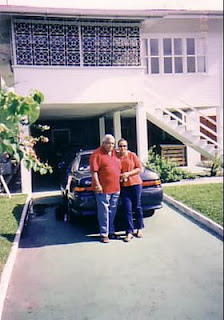 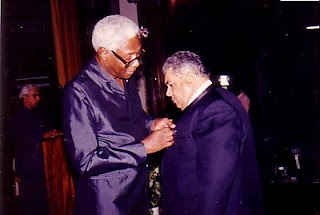 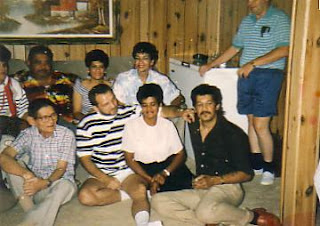 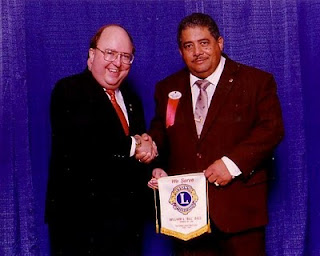 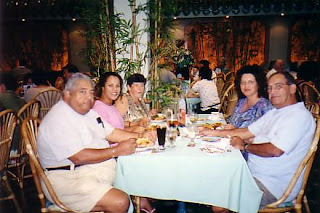 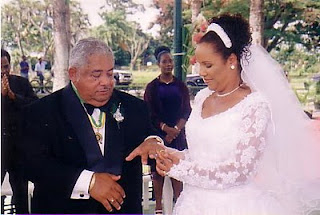