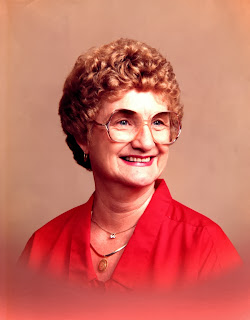 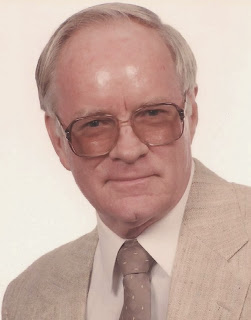 William Alfred Beverly passed away on September 19, 2013 at age 81 in Orlando, Florida.  Bill was born in WV, and graduated from East Bank High School.  He attended Morris Harvey College, (The University of Charleston-WV) where he received a degree in Accounting.  He was in the U.S. Army and Army Reserves for about 6 years.  He worked for Owens-Illinois Glass Plant for 30 years including stints in Kanawha City, WV, Circleville and Toledo, Ohio, and Orlando, FL where he spent his remainding 43 years.  He is survived by his wife, Bobbie Jean Beverly, his son, Joseph A. Beverly, both of Orlando, FL, his sister, Carol Beverly Totten of Charleston, WV and a host of nieces, nephews, grandnieces and grandnephews.  He is preceded in death by his parents, William Andrew Beverly and Mary Hall Beverly, and his brother, Donald R. Beverly.  Visitation will be held in the Chapel at Fidler & Frame Funeral Home in Belle, WV.  from 12:30 until 1:30 pm on Monday, September 30, 2013.  Following the Service at 1:30 pm burial will be in Montgomery Memorial Gardens in London, WV.  His nephews, Rev. Robert Beverly and Rev. Stephen Beverly will officiate.  In lieu of flowers, donations may be made to The American Cancer Society or American Heart Association.
Posted by Dobbs Funeral Home Obituaries at 11:38 AM 1 comment: 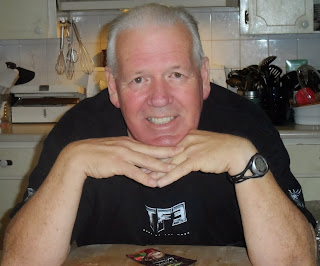 "Ernest Bourdon 67, retired  carpenter, died of a heart attack early in the morning of Wednesday, September 18th, 2013 at his home in Orlando, Florida.  Born March 2nd 1946, in Cornwall Ontario, Canada and married to the late Mary Gault.  He will be greatly missed. He is leaving behind his daughter Julie Landaberde (Alvado).  Wonderful grandfather to Mary, Jasmine and Tyler Landaberde. His life will be celebrated at Dobbs Funeral Home on Monday September 23rd, 2013 from 4 to 8 pm including a small service at 7 pm.  His ashes will be laid to rest with his loving wife in Canada."
Posted by Dobbs Funeral Home Obituaries at 12:51 PM 2 comments: 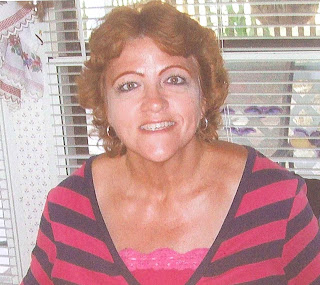 Carol Ann Ord, age 53 of Apopka, passed away on Sunday, September 15, 2013.  She was born in McKeesport, Pennsylvania the daughter of Roland Paul and Janet Ladene (Curren) Hart.  Carol was employed at Walgreen's in customer service.
She leaves to cherish her memory, mother Janet Hart; husband Keith Taylor Ord; brother Ronald Paul Hart; nephew Jordan Tyler Hart and niece Jenna Skyler Hart.
The family will be receiving friends at Dobbs Funeral  Home on Thursday, September 19, 2013 from 2:00 until 6:00 pm.  The funeral service will follow visitation at 6:00 pm with Pastor Jeff Pritchard officiating.
Posted by Dobbs Funeral Home Obituaries at 8:31 AM 2 comments: 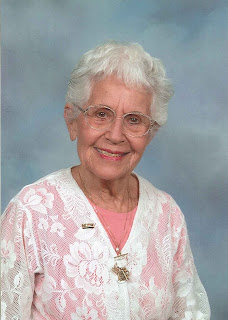 Norma served as a 1st Lt. in the Woman's Army Air Corp before marrying and raising her family.  She served as president of the Council of Catholic Women.  She was a member of F.O.C.U.S. (the Federation of Congregations United to Serve) and volunteered at B.E.T.A. (Birth, Education, Training and Acceptance) for over 30 years.  She was given the Eckerd Award (given to the top 100 women in the nation who volunteer in their communities) and also was awarded the Jefferson Award for Outstanding Public Service to her community.  She worked for McDonald's at the Naval Training Center as the Lobby Lady taking care of the young recruits (flirting with the sailors) and then at the International Airport well into her 80's.