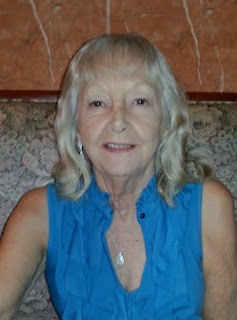 Ms. Catherine Iannetti Woods, born on July 25, 1943, to the late Evelyn Stambaugh Iannetti and the late Ernest Dominck Iannetti, passed away at age 75 on August 26, 2018 in Orlando, Florida. She was in the Medical Billing industry until retiring in 2010. 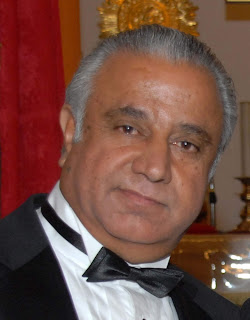 Michael Khader Hindileh, age 62, of Orlando, passed away Friday, August 24th, 2018 at Florida Hospital Orlando.   He was born in Amman, Jordan,  the son of the late Adma (Ghattas)  and Khader  Hindileh and was employed as a diesel auto mechanic.

The funeral mass will be held at 11:00 AM on Friday, August 31st at St. Jude Catholic Church in Orlando, FL  with Fr. Bassam M. Saade, officiating, followed by interment at Winter Garden Cemetery.
Posted by Dobbs Funeral Home Obituaries at 12:46 PM 2 comments: 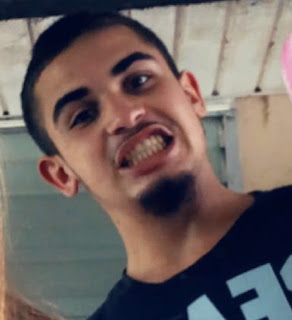 Zachary Lewis Winn,  age 20 of Orlando, Florida,  died on Monday,August 20, 2018 doing what he loved most riding his motorcycle, enjoying the fresh air.  It was his way of being free.   He was born in Orlando, the son of Albert Raisor and Melissa Winn and was self employed.

Zachory is survived by his mother Melissa Winn;  father Albert Raisor; sisters Jessica, Destiny, Jewel and Kendra; brothers Jordenn and David;  he also was a father of a 2 year old son Zayden Winn; and two nieces Phoenix and Annabelle.

He was our joker,  always had us laughing or giving us a pain,  but as his mother...... I'll say it .....we were attached like no other.   He will be forever loved and missed.  Fly high baby boy.

The family will be receiving friends on Saturday, August 25, 2018 from 11:00 am until 12:00 pm, followed by the funeral service at Dobbs Funeral Home with Pastor Jeff Thompson officiating.

Posted by Dobbs Funeral Home Obituaries at 10:33 AM 3 comments: 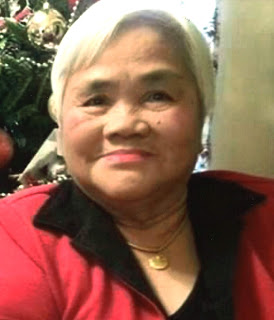 Elisa Cruzada Ambrocio, age 79, of Orlando, FL passed away Friday, August 10th, 2018 at Mike Conley Hospice House, in Clermont, FL.  She was born in the Philippines,  the daughter of the late Josefina (Mojica) and Ignacio Cruzada and was a homemaker.

The funeral service will be held  at 11:00 AM on Thursday, August 16th, 2018 at Dobbs Funeral Home in Orlando, FL  with Pastor Michael Clarissa officiating, followed by interment at Orlando Memorial Gardens Apopka, FL.
Posted by Dobbs Funeral Home Obituaries at 2:11 PM 2 comments: 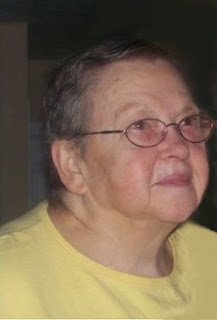 Ila Mae Anderson Long, age 83, of Orlando, Florida passed away Thursday, August 9, 2018 at Health Central Hospital after a brief illness.  Born March 10, 1935 in Ocoee, FL, she was the third of six children of William Otis and Georgia Mae (Bodiford) Anderson.  She was a graduate of Lakeview High School in Ocoee, and also attended Glad Tidings Church there.  She married Leamon Donald Long in 1953 and together they raised six children.

She was a loving mother, grandmother, and great-grandmother and will be greatly missed.  Her sweet disposition and caring nature will be long remembered by family and friends alike.
In addition to her parents, Ila Mae was preceded in death by her husband, Leamon, two brothers, William and Vernon Anderson, one sister, Irene Peden, and one son, Donald Long.  She is survived by two sisters, Alice Hurley of Marion, IL and Betty Rippy of Wilson, NC; four daughters – Loretta Spradlin of Orlando, FL, Cindy Connor of Greensboro, NC, Debby Powell of Cadwell, GA, and Theresa Cornett of Bristol, VA – and one son, Timothy Long of Orlando, FL; along with 11 grandchildren and 12 great-grandchildren.

The family will receive friends on Monday, August 13 from 6 – 8 PM at Dobbs Funeral Home in Orlando, FL, followed by the funeral service on Tuesday, August 14, at 11 AM and graveside rites at Highland Memory Gardens in Forest City immediately thereafter. 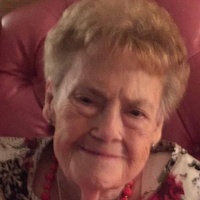 Oma Jane Moran, age 92 of Beckley, WV, formerly of Orlando, Florida, went peacefully to be with her Lord at Harper Mills Nursing Home on Sunday, August 5, 2018.

Born on August 21, 1925 in Blue Jay, WV, she was the daughter of the late Herbert Basil Campbell and Annie Jane Humphrey Campbell. In addition to her parents, she was preceded in death by her husband, Edgar Moran; a son Marvin Moran, a daughter, Phyllis Moran Bontempo, and a step daughter, Letha Domingues.


Mrs. Moran was a former nurse aide in Beckley, and was of the Baptist faith. She had made her home in Orlando, Florida for nearly 52 years, before returning to the Beckley area.


Graveside rites and burial will be held at Woodlawn Memorial Park in Orlando, Florida.


Private online condolences, and other expressions of sympathy may be directed to the family via our guestbook at www.roseandquesenberry.net. and on the Dobbs Funeral Home Obituary site. 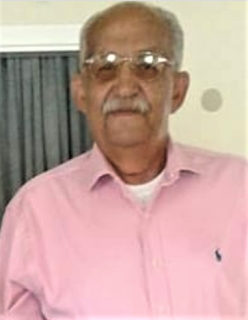 Willie Kaslov, age 73, of Treasure Island, FL  passed away Wednesday, August 1st, 2018 at Suncoast Hospice Care Center in Pinellas Park, Florida.    He was born in Atlantic City, NJ  a son of the late Mary (Nicholas)  and Eli  Kaslov and was employed as an automotive body man.