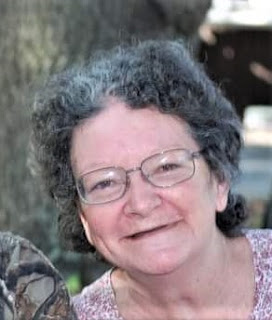 Posted by Dobbs Funeral Home Obituaries at 4:26 PM No comments: 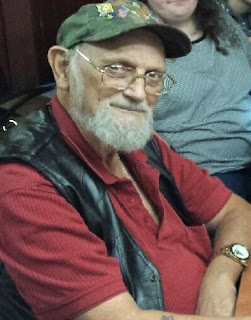 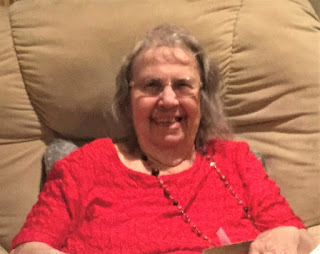 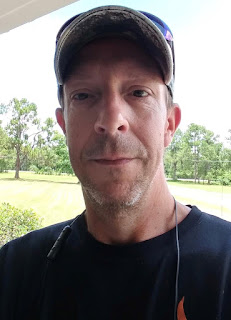 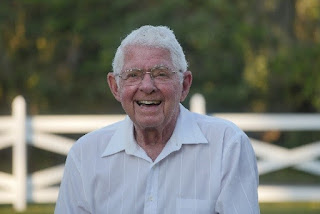 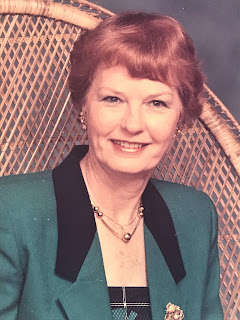