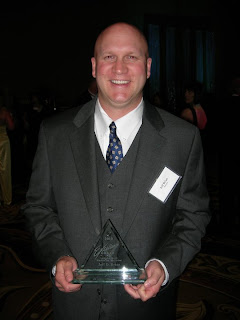 On Friday, August 19, Jeffrey David Brian went home to be with the Lord. Jeff will forever be remembered and missed by his family and friends. Born in 1971 in Frederick, Maryland, Jeff moved with his family at age 8 and grew up in Fort Mill, Sc. He graduated from fort Mill High School in 1990 and decided to pursue a career in electrical engineering. He attended the University of Kentucky and then transferred to the University of Central Florida in Orlando, FL and earned his Bachelor of Science degree in Electrical Engineering in 1999. He began his career with Lockheed Martin and continued there as a senior electrical engineer. He was presented with the prestigious Missile and Fire Control Excellence Award award in 2010. And although he stayed in Florida, he remained a dedicated University of Kentucky Wildcats fan. Having gained a love of aviation from his grandfather, Jeff earned his wings as a private pilot in 1997 and remained an active member of the Aircraft Owner's Pilot Association (AOPA). By 2011 he had been qualified to pilot 9 different aircrafts from a single engine Cessna to a twin engine Baron. Jeff was an avid golfer and had his proudest moment last year in October at Shingle Creek Golf Club where he hit his first Hole In One. At Heron Point in Hilton Head Island, SC, Jeff shot an 87, the best golf game of his life recently. He made sure he posted it on Facebook for all to share in his glory. Jeff had a very strong faith in the Lord and loved to share it with others. His greatest prayer was that all of his friends and relatives would know Jesus and spend eternity with him. Jeff is survived by his Father and Step-Mother, Donald and Connie Brian , of Jacksonville, FL; Mother and Step-Father, Janice and Joe DellaRusso, of Branson, MO; Brother and Sister-in-Law, Mike and Amy Brian, Nephews Landon and Riley Brian, of Greensboro, NC; Sister and Brother-in-law, Michelle and Joel Genereaux, Niece Robin Genereaux, Nephews Adam and David Genereaux of Haines City, FL. The family will be receiving friends from 4:00 until 6:00 pm on Friday, August 26th, 2011 at First Baptist Church of Windermere located at 300 Main Street, Windermere FL, followed by the funeral service at 6:00 pm with Pastor Church Carter officiating. 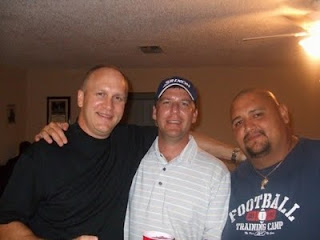 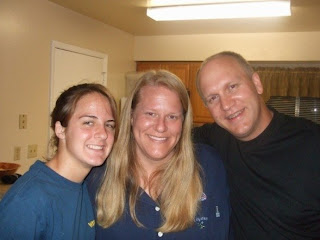 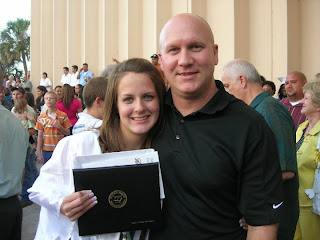 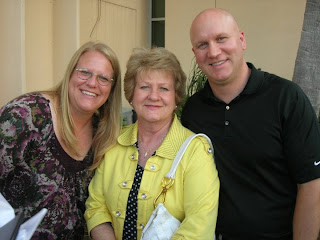 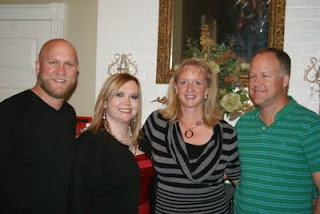 Im very sorry for your loss. Jeffrey accomplished a lot in his life. This is a very difficult time for you all. I'd like to share a comforting thought from the Bible with you. It states in Isaiah 25:8 that God will soon eliminate death along with the pain that comes along with it. It also says God will soon bring back to life those in his memory (John 5:28,29). Until that time may the God of all comfort (2 Cor 1:3) be with you.

Love you man. I'm so glad we got together last fall. It means so much more to me now than I could imagine. I was so proud of the man you'd become. We will all miss you so much. When I get my first hole in one whether it's this year or when I'm 90, I'll buy the drinks and praise your name to the top of my lungs! "Jeff Brian I got one too"!!!

Dear Brian Family,
I am so deeply sorry for your loss. I was a friend of Jeff's during the Disney days. He always tried to help me out when I needed it. I will never forget those days. I am so sorry I can't be there tonight. I live in Illinois and couldn't make it down for the services. My thoughts and prayers are with your family.

Dear family of Jeff,
I attended UK with Jeff, where we had many classes together and became study partners. Jeff was a wonderful person and friend. Although I have always lived in KY, Jeff would always make a point to meet my husband and me for dinner when he was in town. He spent a weekend with us last year and that was the last time I would see him. He spoke so fondly of his family. You could tell he loved you all so very much! I am praying for you all at this time and I know we will see him again in heaven. God Bless you all!

You were an incredible man. Thankyou for the love and light that you brought into my life. You will be missed...
Love, Kristin

I still miss you everyday. I will continue to pray for you and your family. I love you.