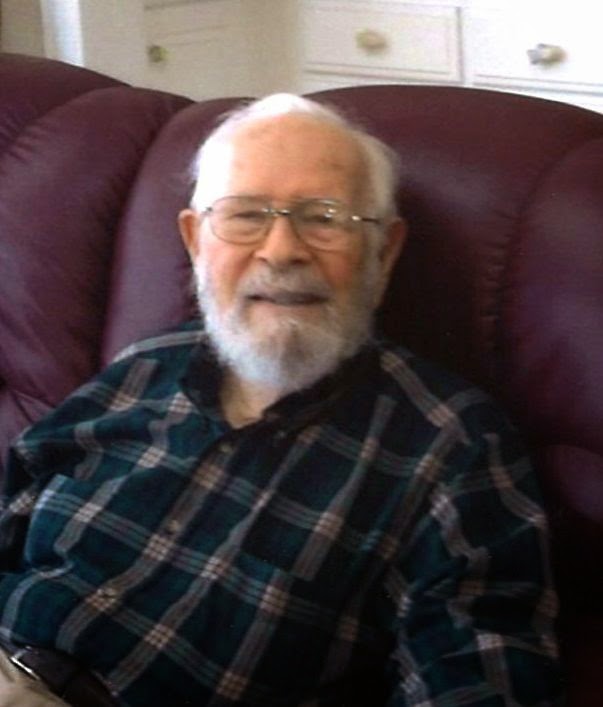 David Louis Costello, Jr., 89, passed away peacefully on Monday, February 23, 2015, in Orlando, FL.  He was a longtime member of St. Andrew Catholic Church in Pine Hills.  David was predeceased by his wife of 44 years, Gloria.
He is survived by his brother John B. Costello; children David L. Costello, III (Robyn), Denise M. Costello, Michelle C. Valentich (Michael), Michael T. Costello (Valerie), _Patricia C. Ellingsworth (Rocky Jr.); grandchildren Britta (Josh), Grant, Teddy (Jennifer), Kelsey (Chris), Corey, Michael Jr., Griffin, Rocky III, Mackenzie, and Brady; great grandchildren Carter and Hazel; and numerous nieces and nephews.
Mr. Costello was a longtime resident of the Orlando area and was always a friend to anyone in need.  He was a true believer in family and faith in God.  In lieu of flowers memorial may be made to your favorite charity.
The family will be receiving friends on Friday, February 27, 2015 from 9:00 until 10:00 am at Dobbs Funeral  Home and from 10:05 until 10:25 am at St. Andrew Catholic Church, followed by the Mass of Christian Burial at 10:30 am with Father Ron Mahon officiating.  Interment will be at Woodlawn Memorial Park Cemetery. 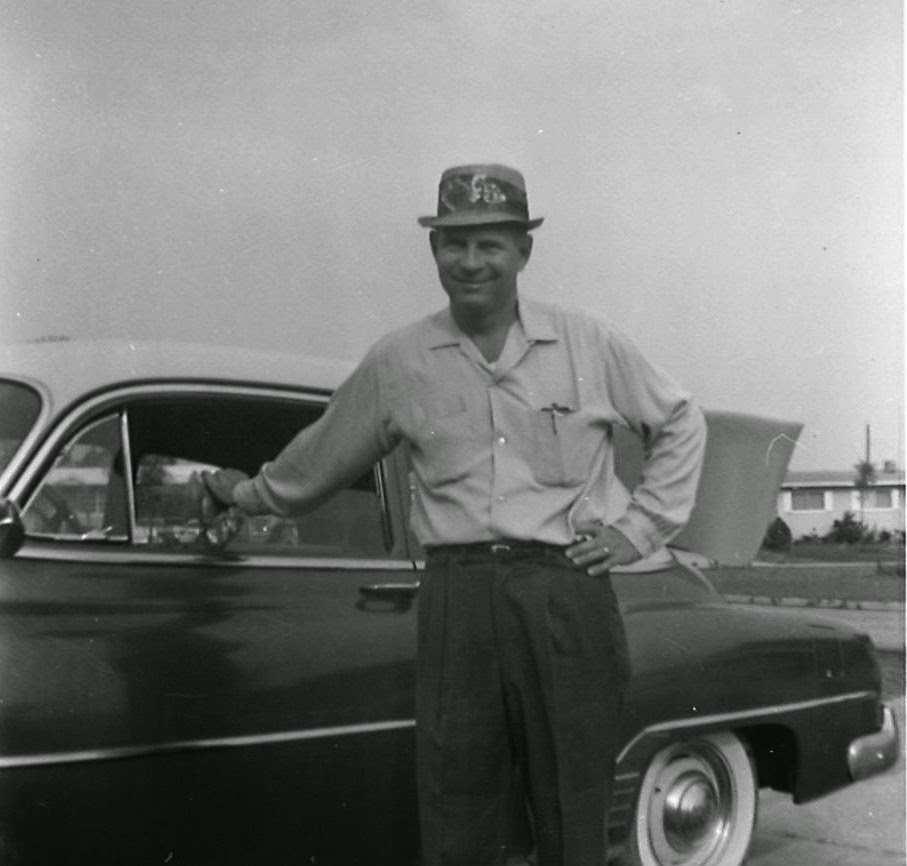 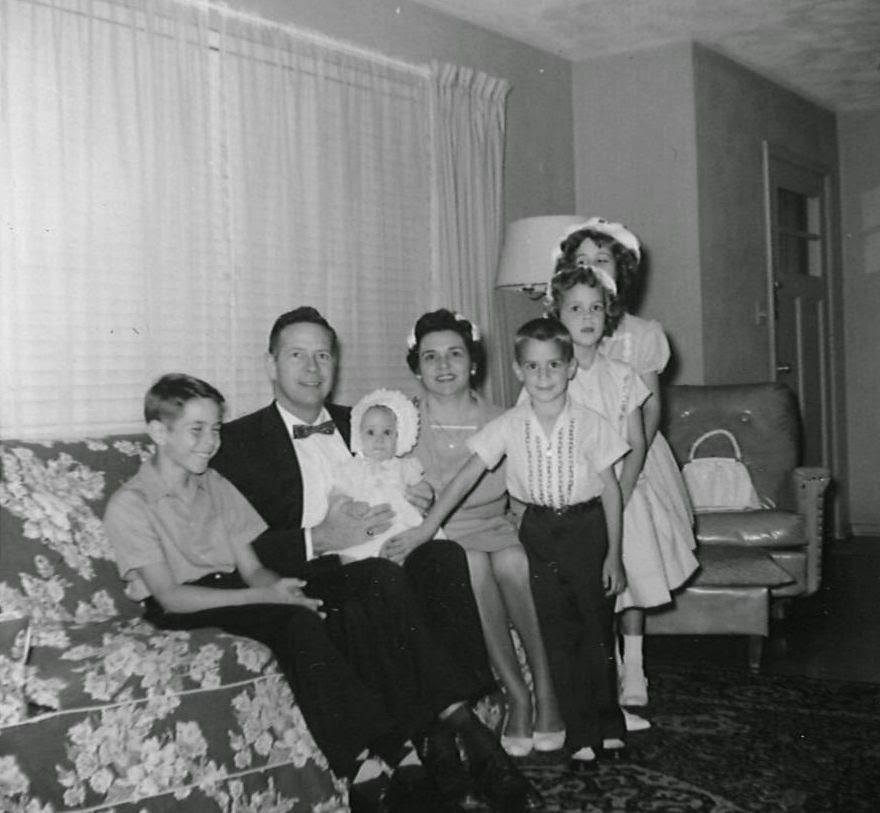 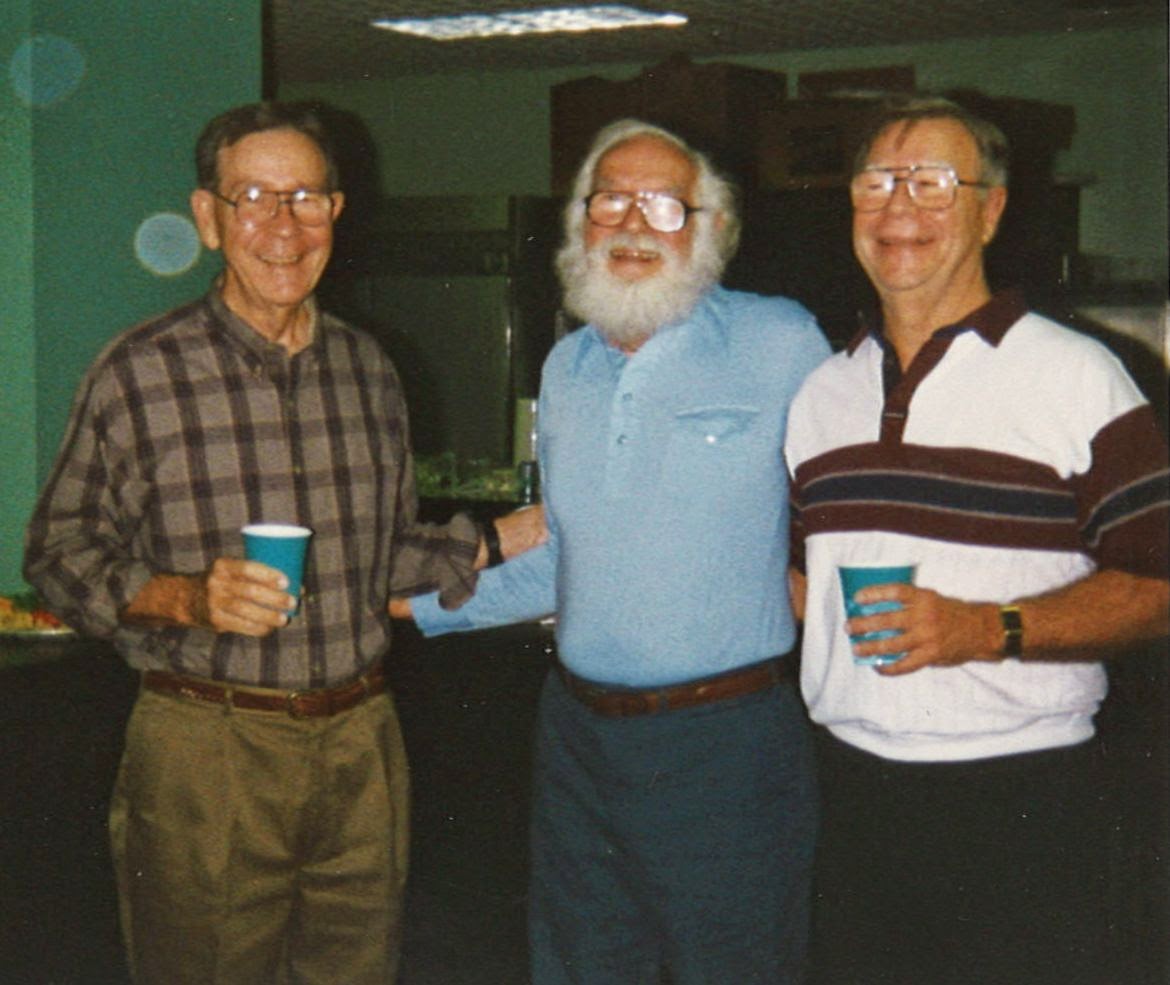 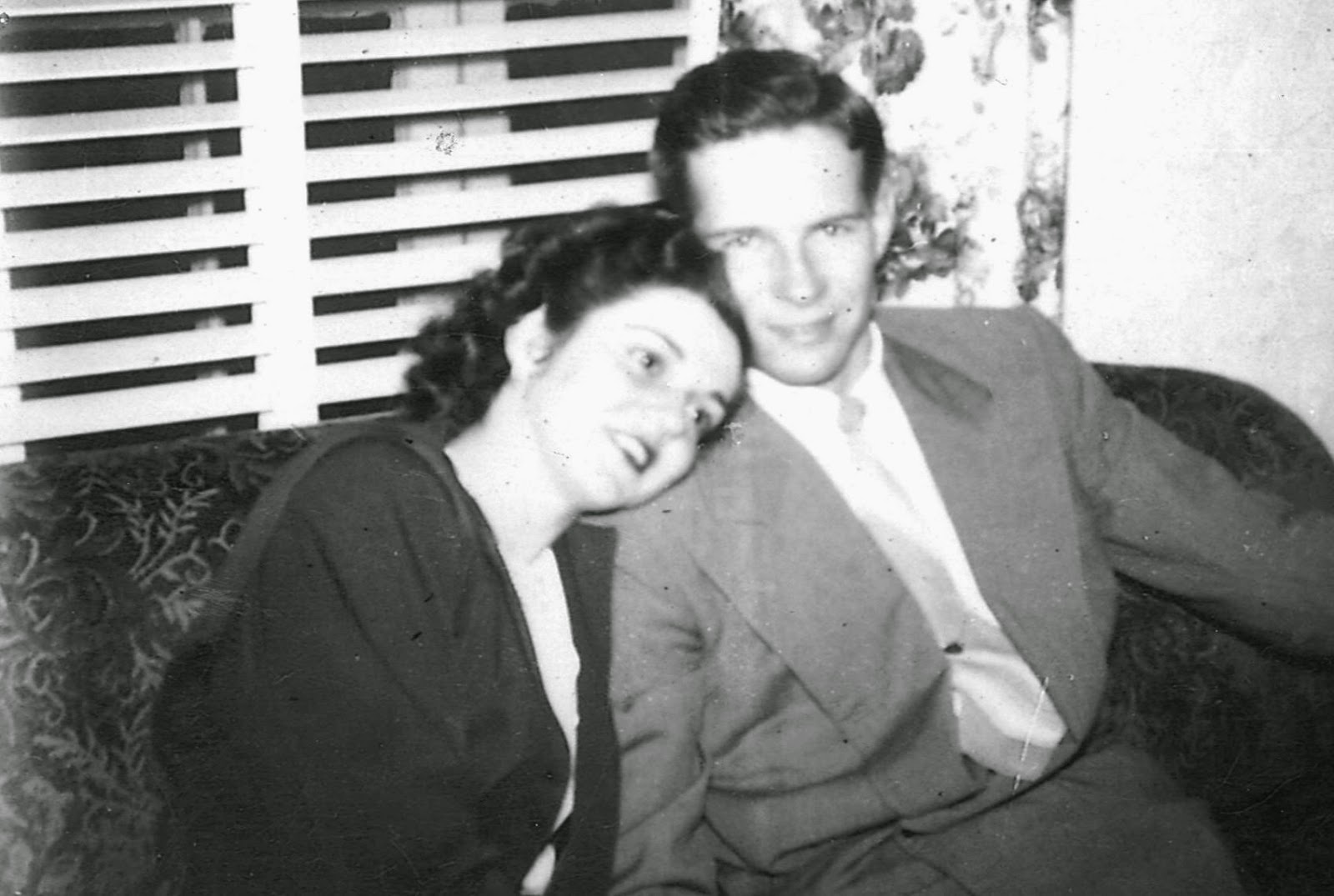 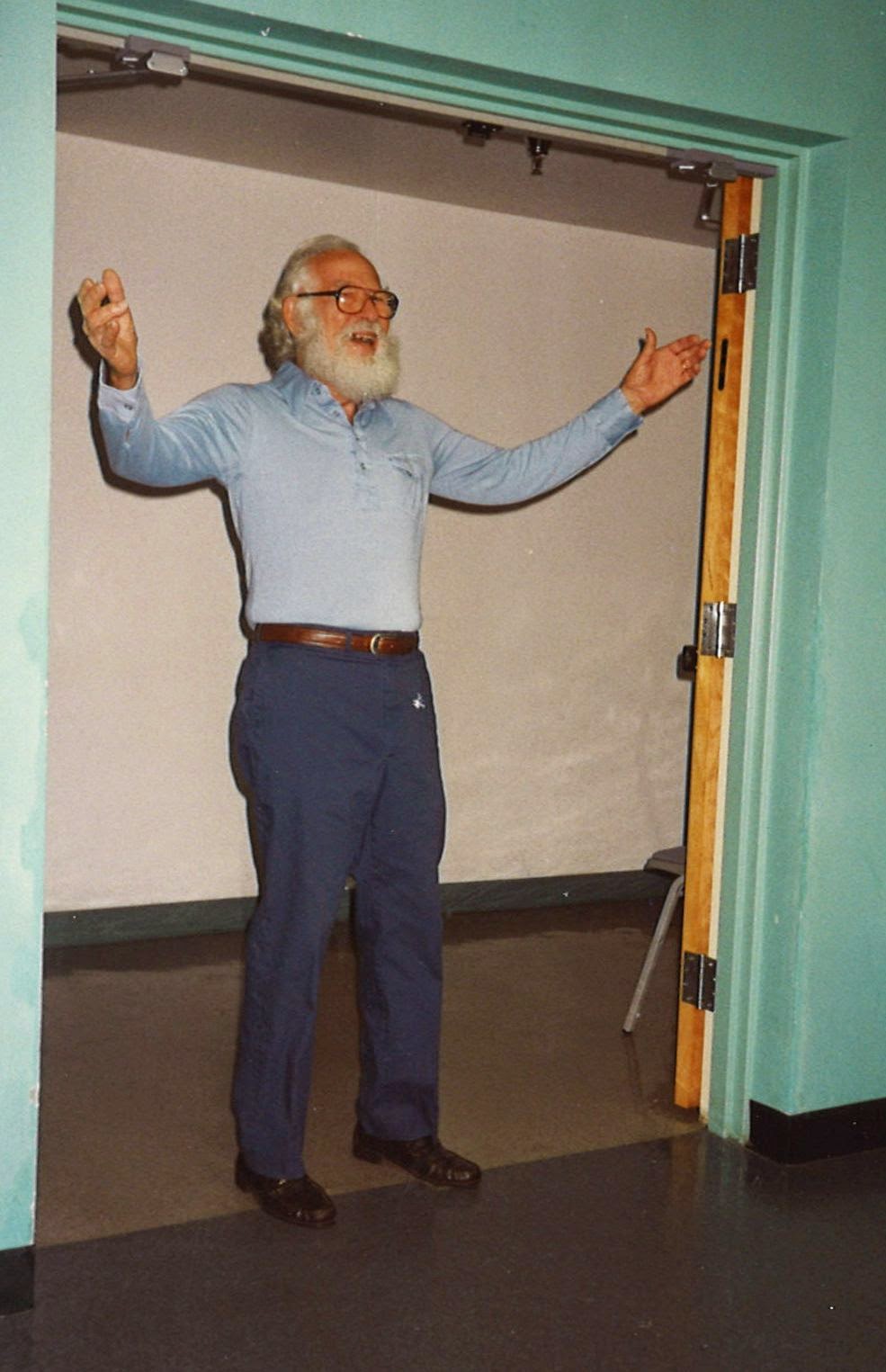 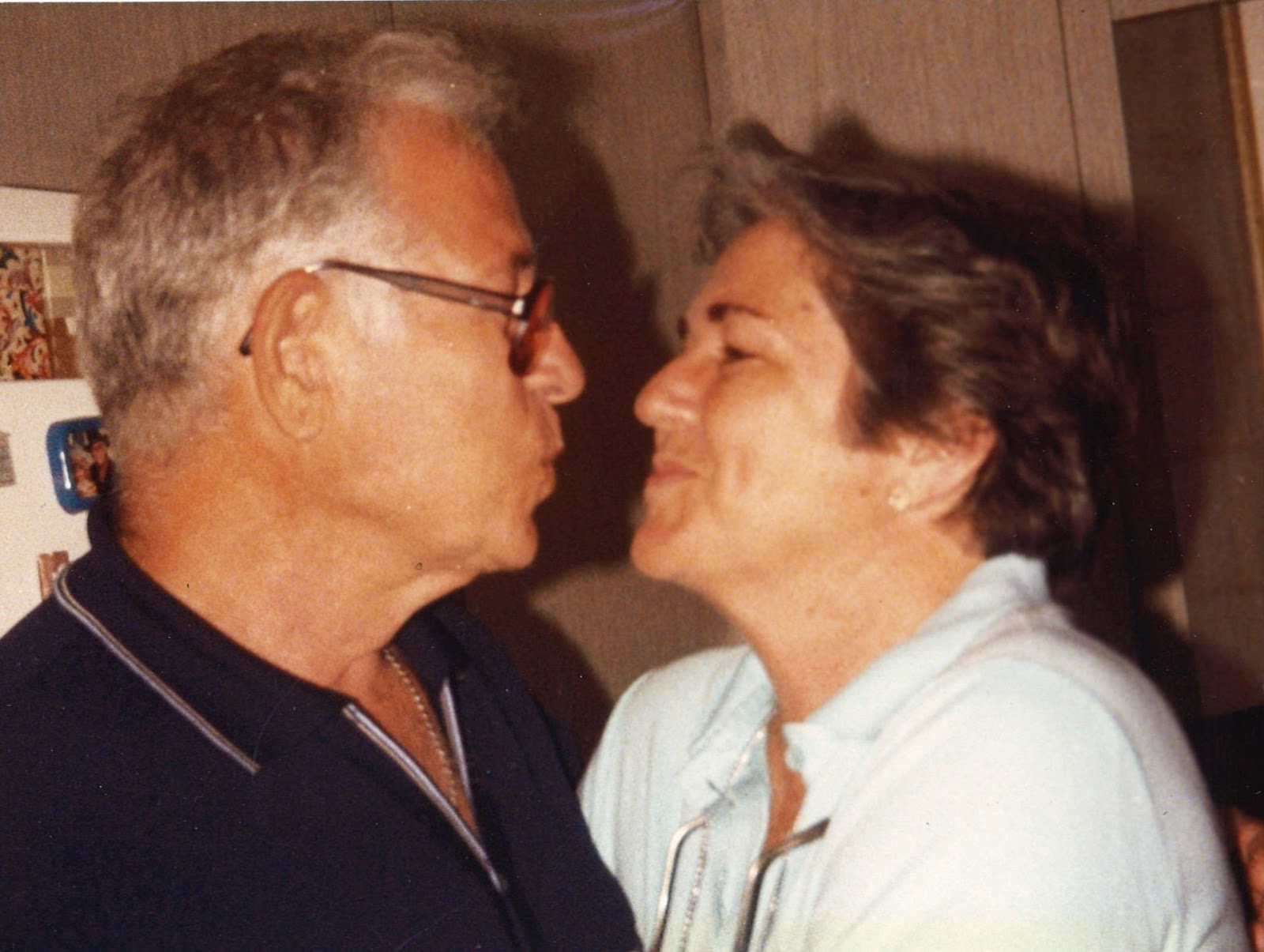 Posted by Dobbs Funeral Home Obituaries at 11:51 AM


I am sorry for your loss please accept my sincere condolences. I hope you will find your strength and comfort in Jesus promises of the earthly resurrection(:Acts 24:15) and the renewed Paradise earth, where death will be no more and no family will have to mourn the death of a loved ever again. Revelation 21:3,4; Luke 23:43. May GOD(Psalms 83:18 grant you peace and comfort now during this grievous time.-Matthew 5:4

My thoughts and prayers are with the family, as well as my hopes for fond memories.

I will miss Uncle David. He was well loved. I hope we can all take comfort in knowing there is one more angel above us, watching over us. It's hard to miss those that we grew up around and whose kindness and fun loving personality we most benefited from. He was wonderful. Nora Ward

He was well loved by all. Remember the good times and keeping happy memories.