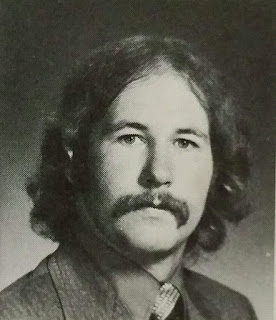 Willard E. (Bill Nelson) passed away on Friday, June 24, 2015 in Windermere, FL.  He was born in Canton, IL to Rose and Marion L. Nelson.  Bill graduated from Canton High School in 1970 and from Eastern Illinois University in 1974.  That year, he married Linda Loftin of Fairfield, IL.  They moved to Florida in 1977.  Bill worked for Lockheed Martin for 38 years.

He leaves to cherish his memory mother Rose Nelson; children, son Derek, daughter Emily and their mother Linda; brothers Jerry and Jeffery and grandson Zealand Willard.  A memorial service will be held at First Baptist of Windermere on Thursday July 30, 2015 at 4:00 pm followed by a reception at Windermere Town Hall.  A Celebration of Life will be held on August 9th, in Canton, IL.
Posted by Dobbs Funeral Home Obituaries at 3:55 PM