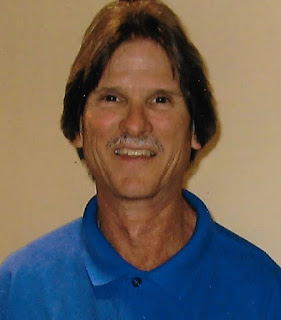 Our father Jehovah God feels your pain and will be right with you to supply you with the strength you need during this time.

Please accept my condolences as I just wanted to leave you a bit of hope with love.