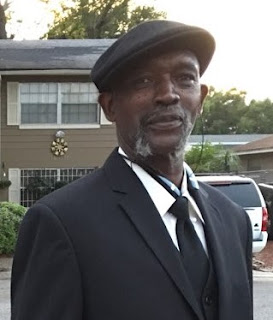 I am truly saddened by your lost. I may not know personally but after reading their obituary, they must have been a wonderful person.

To the dear family & friends, the bible teaches " there is going to be a resurrection"- acts 24:15. Most people who have died will be resurrected. At John 5:28, 29 Jesus promised that " those in the memorial tombs will... come out". We can believe this because God has resurrected humans in the past and is eager to do it again because he hates death and views it as an enemy. 1 Corinthians 15:26