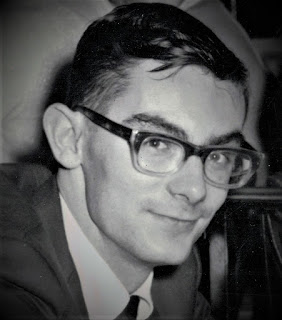 He grew up in Philadelphia, graduated from Cardinal Dougherty High School and enlisted in the United States Navy in 1966. Rick served aboard the USS Forrestal (CV-59) as a yeoman and was honorably discharged 4 years later. He began civilian work with Southeastern Pennsylvania Transportation Authority (SEPTA) where he remained until early retirement.

He married Linda Kerr in 1966 and they had 4 daughters: Jeanne-Marie, Jill, Kimberly and Linda.  He was an avid bowler in his young adult life as well as a life-long Philadelphia Phillies baseball fan.  Later in life he relocated to Florida where he enjoyed spending his days sitting by the pool soaking up the warmth of the sun.

Rick is survived by his daughters Jeanne-Marie Targett, Jill Fortunato and Kimberly Targett, his grandchildren Samantha and Joseph Fortunato, his brother Edward Walls (married to Bettina), and companion Mary (Archambault) Wolfe. He was preceded in death by his parents as well as his daughter Linda Targett-Royce (married to Raymond).

A graveside Catholic service will be held for Rick with full Military Honors at Resurrection Cemetery on Wednesday June 10, 2010 at 11:00 am. 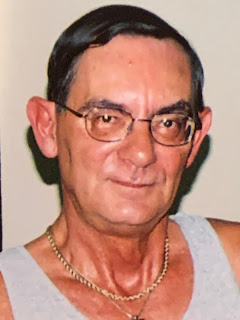 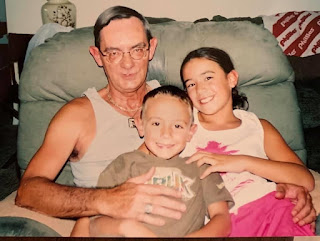 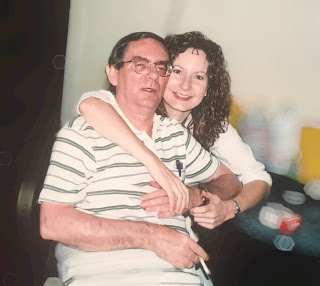 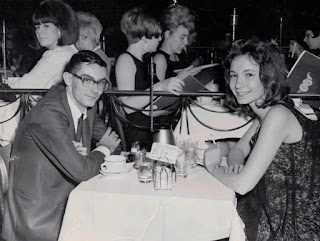 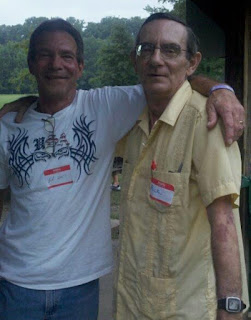 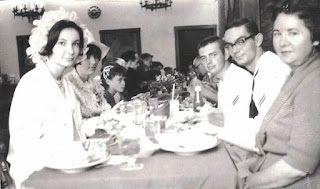 Posted by Dobbs Funeral Home Obituaries at 8:51 AM