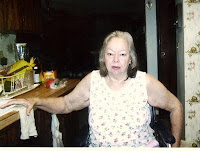 Betty McCoy Poteat passed away peacefully, with her family by her side on Friday, July 31st. Betty was a loving wife, mother, sister, daughter and friend. Betty will be missed by her family and friends whose lives were touched through her journey in life. She will be remembered for her fighting spirit in her fight with diabetes and heart disease. She was a loving, nurturing mother and a devoted loving wife. She was born on May 26, 1940 to Carl and Lillamae McCoy and grew up in Logan, West Virginia. She moved to Orlando, Florida in 1954. She leaves behind a loving, devoted husband, Eugene Poteat of Orlando; 3 sons, Ronald Powers of Orlando, Perry Dean Poteat of Ft. White, Donnie Poteat of Belmont, North Carolina; 1 daughter, Tavia Abernathy of Belmont, NC; 8 grandchildren, Ann Elise Poteat of Lake Butler, Trenton Powers of Orlando, Jessica Powers of Orlando, Shelby Powers of Orlando, Kevin Dean Poteat of Ft. White, Sarah Abernathy of Belmont, North Carolina, Amber Poteat of North Carolina, Richard Wade Poteat of Lake Butler; 3 great-grandchildren, Keaton Powers, Hayden Anderson and Jayden Powers and cousins, Peggy Ann and Ruth Ann.

The family will be receiving friends on Wednesday, August 5, 2009 at Dobbs Funeral Home from 11:00 a.m. until 1:00 p.m. A Celebration of Life will follow visitation at 1:00 p.m. with Pastor Thomas Hensley officiating. Interment will follow the service at Greenwood Cemetery. In lieu of flowers, donations made in Betty Poteat's memory can be made to the American Diabetes Association. 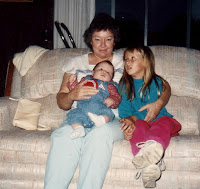 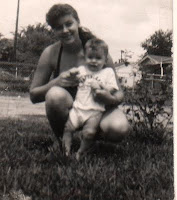 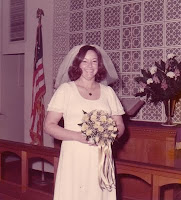 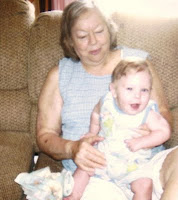 Posted by Dobbs Funeral Home Obituaries at 10:01 AM