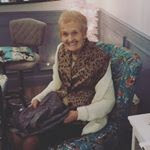 Aldorah Anne Black, age 87 of Orlando passed away on September 27, 2017.  She was born in Fort Smith Arkansas, the daughter of George Washington (and Rosa (Dueber) Dodd.  A retired cafeteria worker, Aldorah moved to Central Florida from Arkansas in 1959 and was a member of First Baptist Church of Orlando.

Aldorah is preceded in death by her husband Edward Eugene Black (2002 and leaves to cherish her memory, daughters Connie Black and Vickie Jordan, both of Orlando; brother Charlie Black of Princeton, W. Virginia and 3 grandchildren. 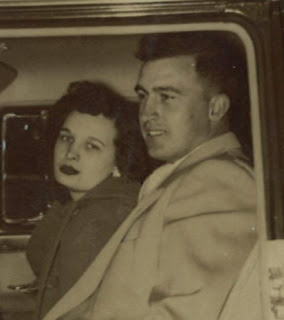 In lieu of flowers the family requests that donations be made to: www.jesuslovesyoulovehimback.org
Posted by Dobbs Funeral Home Obituaries at 5:28 PM