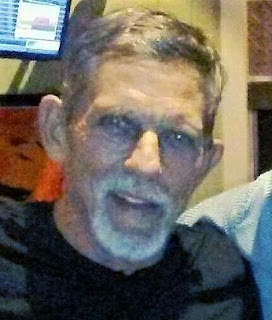 Michael James Chmielewski,  age 59 of Winter Park, FL passed away Thursday, September 21st, 2017 at Florida Hospital Orlando, Orlando.  He was born in Hartford, CT the son of Muriel A. (Kurz)  and Raymond S. Chmielewski.  Michael served in the U.S. Navy and was an elevator mechanic.

A memorial service will be held at St. Andrew Catholic Church in Orlando at 10:30 AM, on Friday, September 29, 2017 followed by interment at 2:30 pm at Florida National Cemetery in Bushnell.
Posted by Dobbs Funeral Home Obituaries at 12:11 PM