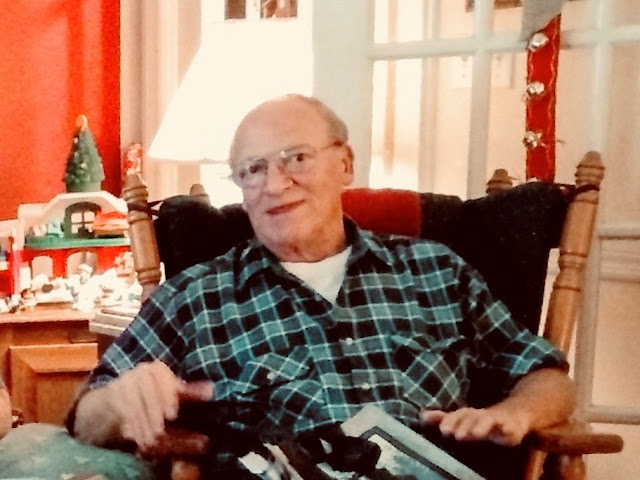 Ward lived across the street from my Mom. He was a great person and a great friend to me when Mom fell last year giving me someone to talk to. Last time I saw him was mid July while I was doing my Mom's yard late in the evening. He came over to say hi and check up on me and my family during what all had been going. He will be missed for all the hard work he did but will be greatly missed as a great friend and neighbor.