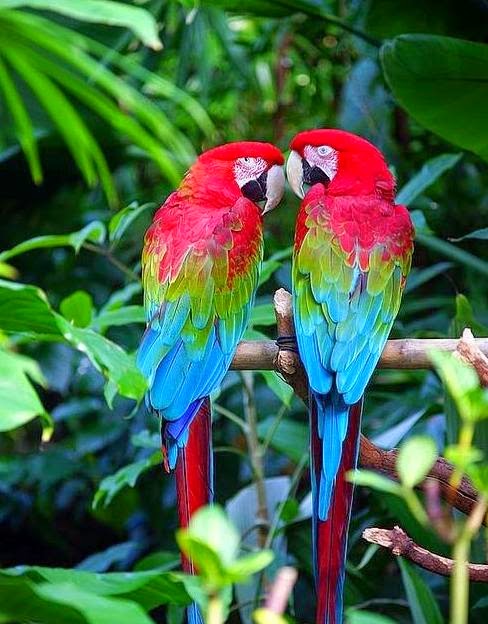 Gonna miss seeing you, one of the funniest, kind, gentlemen I've ever met. Glad your suffering is over and didn't last long. Your friend, joe