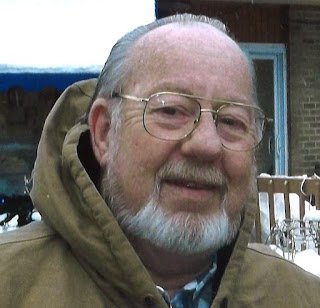 Joel Daniel (Danny) Brown, 71 years old of Ocoee, Fl., passed away on .  Mr. Brown was born in on to James Lester and Louise () Brown. He is predeceased by his parents, two brothers and three sisters.

His family was his greatest pride and joy. Those who will cherish his memory are his loving wife of 46 years, Marcia (Curenton) Brown.  Three sons and two daughters-in-law, Joel Daniel, Jr and Jessica Brown, John Kevin Brown, and James Ryan and Ashley Brown.

Joel was a proud United States Marine Corps/Vietnam veteran. He retired from a 29 year career with the Orange County Corrections Department as a correctional supervisor. He was also retired from the City of .

He was a man of great faith, his word was his bond, he valued integrity, honesty and loyalty, he thought that worrying was just a waste of time, he loved with his whole heart and faced life on his own terms. He truly lived out the statement, “Once a Marine, always a Marine.”

The family will be receiving friends on Thursday, January 7, 2021 from 9:30a until 10:30a , followed by the funeral service at 10:30a at Free Will Baptist Church, located at 1208 E. Story Road in Winter Garden with Pastor Jeff Shaver officiating.  Interment will be at Florida National Cemetery in Bushnell, FL at 2:00 pm with military honors.

Posted by Dobbs Funeral Home Obituaries at 9:14 AM