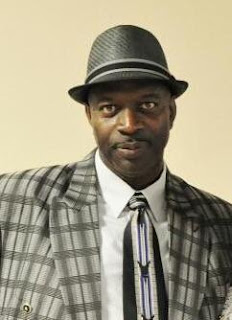 After serving 20 years in The United States Army, Bobby and his family moved to Orlando, Florida where he retired and started driving semi-trucks. Orlando, soon became his home where he met several friends, which they partook in several of his favorite activities: fishing, bowling, and playing dominoes. > He was a great husband, father, grandfather, brother, and uncle. He was a man of his word, he meant what he said and did not take 'no' for an answer. Bobby was such an inspiration and had a great impact on the  lives of many.