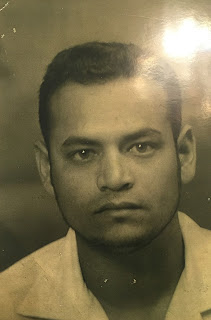 Kishure Mangar, age 70, of Orlando, FL passed away Monday, June 15th, 2015 at his residence.  He
was born in Fort Island, Guyana, the son of Sewah and Sukhri Mangar.  Kishure was employed as a security guard. 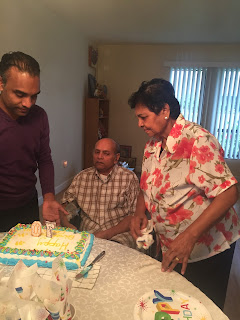 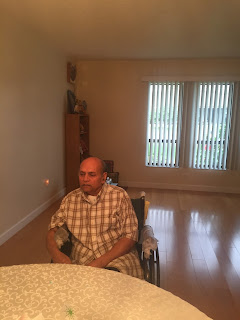 It always is an interesting experience to read someones obituary. I personally think that this man was a great guy who was able to contribute a lot to society. Hopefully this will be a moment to know that he will be in a better place. Thank you for sharing his story. http://www.rosesfuneral.com