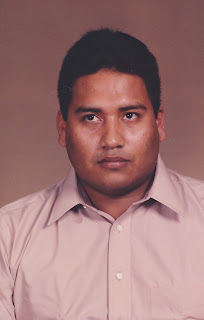 Michael Singh, age 47, of Orlando, FL passed away Monday, June 8th,2015 at his residence. He was born in Bartica, Guyana the son of Albertina (Roberts)  and Latchman  Singh and was employed as a forklift operator.

Posted by Dobbs Funeral Home Obituaries at 10:26 AM