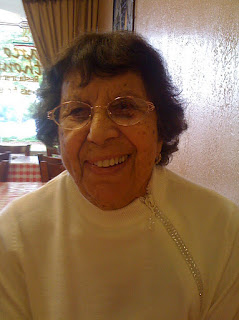 Mrs. Yolanda Spagnolo Farinon age 90 of Orlando passed away on Saturday, October 22nd in Ocoee. She was born in North Adams, Massachusetts the daughter of the late Josephine (Rocco) and Antonio Spagnola. She was a homemaker and faithful member of St. Andrew Catholic Church. She is predeceased by her husband Orlando Farinon who passed away on August 9th, 2010. A mass of Christian burial will be celebrated at 8:30 a.m. at St. Andrew Catholic Church on Monday, October 31st, 2011 with Father Joseph Bellerieve Officiating.
Posted by Dobbs Funeral Home Obituaries at 8:31 AM 1 comment: 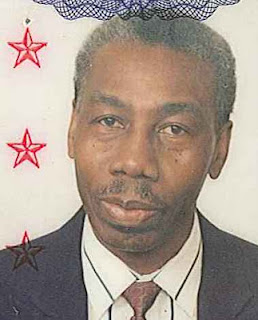 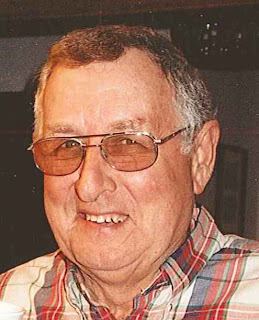 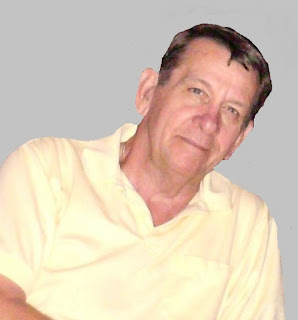 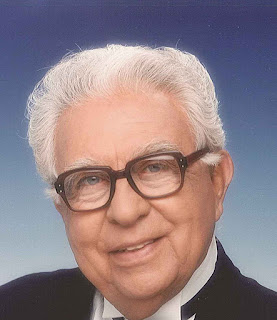 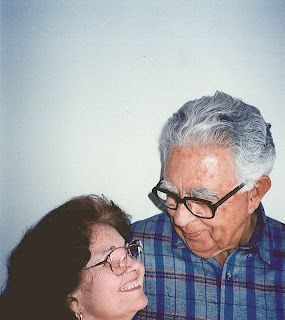 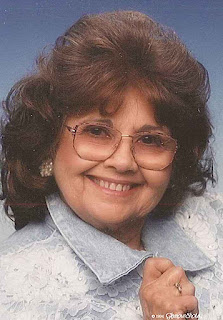