Rosina Rosemarie Mannino,  age 80, of Clermont, passed away Monday, October 19th, 2015 at Orlando Regional Medical Center.  Rosina was born in New York, NY the daughter of Victor and Anna (Ambrosia) Porcaro.  She was employed as a bank teller.

Rosina leaves to cherish her memory husband Milo Mannino of Clermont.  A memorial service will be held at 12:00 noon in the Henry Chapel at First Baptist Church  on Thursday,  November 5, 2015. 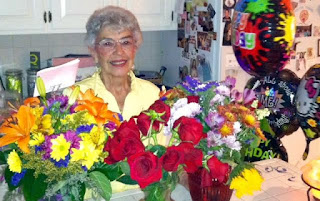 Posted by Dobbs Funeral Home Obituaries at 9:06 AM 1 comment: 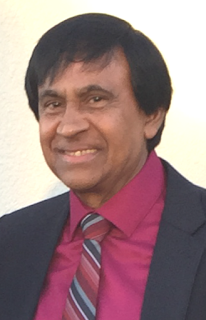 Deva Deo Persad, age 68, of Davenport, FL passed away Saturday, October 24th, at Orlando Regional Medical Center, Orlando, Orange County.   Deva was born in Couva, Trinidad,  the son of the late Basdaye (Parag)  and Bharat  Persad and was employed as an electrical engineer.

The family will be receiving friends on Tuesday, October 27, 2015 at 12:00 pm, followed by the funeral service at 1:00 pm with Pastor Thomas Hensley officiating.  Interment will be in Trinidad at a later date.

Anne Mercier Herbert, age 69, of Longwood, FL passed away Sunday, October 18th, 2015 at her residence with her husband by her side.  Anne was born in Washington, DC the daughter of the late Elizabeth (Lang)  and George  Mercier.  She was a faithful member of St. Andrew Catholic Church in Orlando and was employed as a school teacher.

Anne is preceded in memory by her parents and sister Jeanne Halley (1998).  She leaves to cherish her memory, her devoted husband Deacon Laurence Matthew Herbert of Longwood; and brother, George Mercier of Springfield, MA.

The family will be receiving friends on Thursday, October 22, 2015 at Dobbs Funeral Home from 6:00 until 8:00 pm.  A Mass of Christian Burial will be held at 1:30 pm on Friday, October 23, 2015 at St. Andrew Catholic Church.  Interment will be at Florida National Cemetery in Bushnell, FL at a later date.  The family is requesting in lieu of flowers, donations be made to Hospice of the Comforter or the American Cancer Society in her name.
Posted by Dobbs Funeral Home Obituaries at 11:14 AM 2 comments: 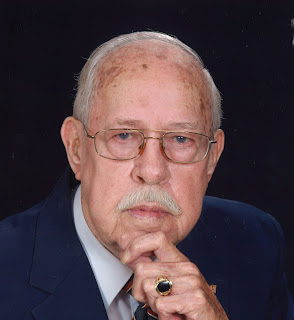 Funeral services will be held at Broadway United Methodist Church in Orlando Florida at 11 AM, on October 22, 2015. Reception to follow.
Posted by Dobbs Funeral Home Obituaries at 8:40 AM 2 comments: 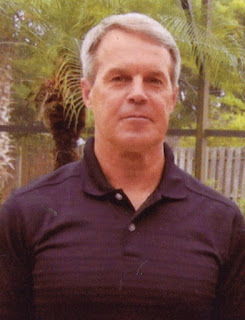 Todd Raymond Olson passed away on Thursday, October 8th, 2015 after a battle with lung cancer at Florida Memorial Hospital with his family present.  He was 56 born on March 16th, 1959 in Virginia, MN.  He later married Cindy Harmon on May 24th, 1982 in Lexington.  Todd graduated from Eastern Kentucky University with a BS degree in Restaurant Management and Nutrition.

He went on to receive his Masters degree in Business Administration from Rollins College in Winter Park, Florida.  He was employed as a facilities manager at Seaside National Bank Trust for 9 years. He enjoyed golfing, coaching and supporting both sons in numerous activities.  He was a leader in the community in a variety of ways; Owner of Planet Smoothie, coached numerous local baseball teams, supported Olympia High School’s Marching Band and both J.V. and Varsity Baseball Program.

Todd is survived by his wife Cindy; his 2 sons Christopher and Nicholas; parents Raymond and Audry Olson;  sister Susan and brother Scott (Jane) as well as many other sorrowing family and friends.  A service will be held at Dobbs Funeral Home on Saturday, October 24, 2015.  Visitation will be from 3 – 4 pm followed by the memorial service at from 4 pm.  In lieu of flowers contributions can be made to Lung Cancer Foundation of America or charity of your choice.
Posted by Dobbs Funeral Home Obituaries at 8:54 PM 8 comments: 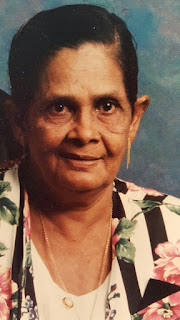 Irene Ramsammy, age 82, of Windermere, FL, passed away Saturday, October 10th, 2015 at Florida Hospital Orlando, Orlando.   She was born in Leher/Kenny-Guyana, the daughter of the late Jim and Jane Singh and was a homemaker.

The family will be receiving friends at Dobbs Funeral Home on Monday, October 12, 2015 from 7:00 until 9:00 pm., followed by the Traditional Hindu Service on Tuesday, October 13, 2015 from 8:30 until 11:00 am .  Interment will follow the funeral service at Woodlawn Memorial Park Cemetery, 400 Woodlawn Cemetery Rd, Gotha FL.

A light meal and refreshments will follow the burial at 7165 Horizon Circle, Windermere FL 34786

Posted by Dobbs Funeral Home Obituaries at 7:25 AM 1 comment: 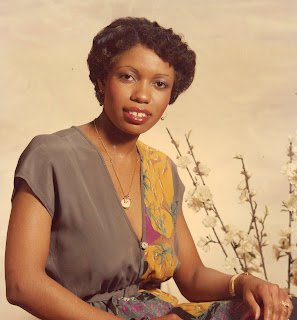 The family will be receiving friends from 9:30 until 10:30 am, followed by the funeral service on Saturday, October 10, 2015 at Dobbs Funeral Home.  Interment will be at Winter Garden Cemetry.
Posted by Dobbs Funeral Home Obituaries at 1:46 PM 2 comments: 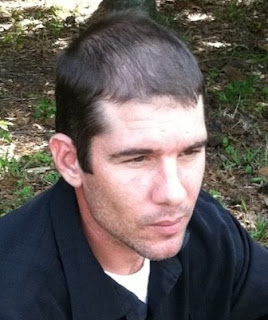 Robert Lee Hime, age 35, of  Fort Myers, FL passed away Friday, October 2nd,  2015. Robert was born in Wilmington, DE  the son of Deborah (Hime) and the late Robert Lester Engleka and was employed as a construction roofer.

The family will be receiving friends on Thursday, October 8th, 2015 from 9:30 until 11:00 am followed by the funeral service  at Dobbs Funeral Home Chapel with Rev. Jerry Forrest officiating.   Interment will be at Lake Hill Cemetery.
Posted by Dobbs Funeral Home Obituaries at 4:01 PM 2 comments: 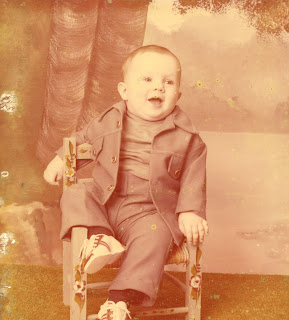 Michael Scott Francis, age 39 passed away on September 21, 2015 in Winter Garden.  A life long Floridian, Michael was born in Orlando the son of Michael and Janice (Cothern) Francis.  He was an entrepreneur and owner of a party rental company and Global Matrix Capital.

The family will be receiving friends on Monday, October 5, 2015 from 10:00 am until 12:00 pm followed by the funeral service at 12:00 pm. at Dobbs Funeral Home with the Rev. Douglas J. Dobbs officiating.   Interment will be held at Winter Garden Cemetery.
Posted by Dobbs Funeral Home Obituaries at 12:29 PM 2 comments: