Leslie Hugh Waters, age 58, of Orlando, passed away Saturday, December 28th, 2019 at Orlando Regional Medical Center.  He was born in Brooklyn, NY the son of the late Rosemary (Combos)  and Earle Waters and employed as a County Firefighter.

Leslie leaves to cherish his memory, wife Michelle  (Foster) Waters of Orlando; and sister Maria Thompson of N. Carolina.   A memorial service will be held at 2:00 pm in the Henry Chapel on Tuesday, January 7, 2020 at First Baptist Church of Orlando.
Posted by Dobbs Funeral Home Obituaries at 12:28 PM 2 comments: 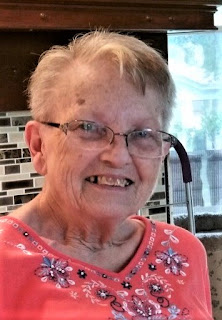 Carol Ann Buck, age 73, of Orlando, passed away Monday, December 23rd, 2019.  She was born in Lawton, OK, the  daughter of the late Dorothy (Schreiver)  and Austin  Lewton and was employed as a medical Insurance Processor.

Carol is predeceased by her husband Charles (2014) and leaves to cherish her memory daughter Elizabeth Roberts of Cheyenne WY; sister Betty Lewton of Oklahoma;  and grandchildren, Zachary and Kaitlyn Roberts both of Cheyenne, WY. A graveside service will be held at Woodlawn Memorial Cemetery in Gotha, Florida at 11:00 AM on Saturday, December 28th, 2019 with Deacon Larry Herbert officiating.

Posted by Dobbs Funeral Home Obituaries at 12:55 PM No comments: 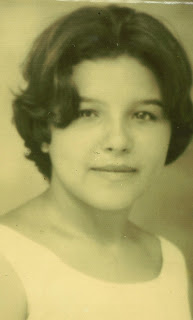 Emilia Marcano, age 73 of Orlando, passed away, Tuesday, December 11, 2019.   She was was born in Cidra, Puerto Rico,  the daughter of the late Filomena (Robles)  and Aurelio  Sanchez and was employed in the health field as a pharmacy aide. 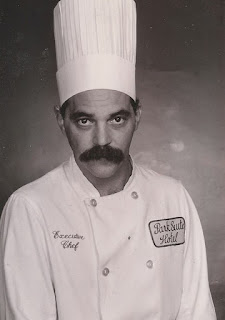 Reed Keith Anderson, age 67, of Orlando, passed away Monday, December 9th, 2019. He was born in Pittsburgh, PA, the son of Margret Evette (Anderson) and Richard A. Anderson of Pittsburgh and was employed as a Certified Executive Chef at the UCF Tri Delta sorority house.

Chef Reed leaves to cherish his memory along with his mother, brother Richard A. Anderson of Bethlehem, PA and his daughter Ashley A. Anderson of Orlando. 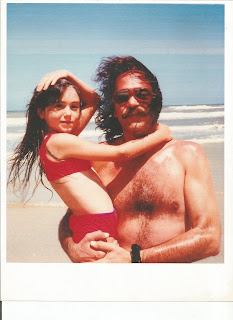 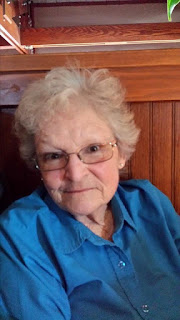 Holly F Olier, (name disputed), passed into the loving hands of her Lord December 8, 2019 at 6:06 am, after more than a decade of pounding on his door.  Born Holly Elizabeth Rhodes in Port Jefferson, NY (again disputed) on October 03, 1945 to Ernest H. Rhodes and Martha Elizabeth (Carr) Rhodes.   She is survived by her siblings, Deborah J. Meli of Orlando and James F. Rhodes of Houston, both of whom she tried to talk her parents into giving away.

She was blessed with many artistic gifts…singing, writing, painting, acting…but sorely deficient in the important quality of sound judgment, marrying Eugene F. Denton, the father of her children (not so affectionately known as “Stupid”) at the age of 17.  Holly began producing children with this less than adequate genetic contributor immediately beginning with Robert E. Denton (not the favorite) followed closely by Robin E. Denton (also not the favorite), Renee E. (Denton) Gattshall (yep…the favorite), and ending with Richard E. Denton (almost favorite but she was pretty tired at that point).  And yes, she did give them all the initials of R.E.D. and not a one of them has red hair.

Discarding “Stupid” after 10 years of not so marital bliss, she promptly married a man with what only could have been a cleverly hidden brain deformity, Roy Franklin Fox Jr.  Thus forever saddling Holly with the “F” in her name despite many attempts to have it changed.   In an astoundingly regrettable act of delusional masochism, she dosed the children with Nyquil, stuffed them into a faux wood paneled station wagon, and moved her family from Texas to Ohio just in time to experience the blizzard of 1978.  Once there, flip flops and shorts were quickly discarded in favor of “moonboots”, but not without loud protests from the disoriented, teeth chattering, and somewhat blue, children who never again trusted “fruit drinks” served in a tiny cup.

Holly was one of the first women to become a Reserve Police Officer in Cardington Ohio, and a Reserve Deputy for Morrow County, Ohio.  She was a paid dispatcher for the Sheriff’s office for many years, which greatly contributed her persona as a very angry little woman, which in turn, may or may not have contributed to her second husband running off with the clerk at Marshall’s Department Store after 15 years of marriage.  This created a life-long preference for Ross, as they hire a better class of clerks.

Feeling the coldness of Ohio in her bones and the despair of the Cleveland Browns ever winning a game, she fled the north to begin a new life with Douglas J. Olier from Vinton, LA, adding 4 adult step-children to the family.  Scott J. Olier, Sheila D. (Olier) Guidry, Darlene (Olier) Miller, and Donis E. Olier (deceased) provided 10 more grandchildren.  So she went to school to get her CDL and, together, they drove a truck all across the country, visiting their grandchildren, who were by then, scattered to the far reaches.

Sadly, Hurricane Charley stepped in to disrupt the happily bickering couple, making Holly a widow in 2004, just 4 years after moving to Orange City, Florida.  While appropriate to name the dozen or so grandchildren, this tradition can be set aside in lieu of naming her favorite, Emily R. (Gattshall) Disterdick, who replaced her mother, Renee as favorite. Much to the amusement of the family, Emily was, eventually and unceremoniously, replaced as favorite by her daughter, Holly’s great-granddaughter, Lucilyn E. Gattshall.

One of roughly more than dozen or so great-grandchildren, Luci was often described as Holly’s “Heart”, though Holly would hasten to add she loved every single one of her babies in a guilty declaration that, to this day, no one believes.  Holly instilled in her family a strength to survive, a flair for dramatic story telling, a fierce love of country, and a disdain for liberals.  She often stated she felt she had accomplished more than most by raising children who were still alive into adulthood with no prison records and the use of most of their limbs.

Holly was so many things that a simple obituary cannot contain her essence.  She loved horse racing and boxing, Say Yes to the Dress and 90 Day Fiancé, murder mysteries and Stephanie Plum.  She loved the Lord and was eager to join him in heaven.  She loved shopping and her family.  The HSN will likely collapse with her passing.  She will be remembered, our beloved Holly, her ashes laid to rest under her Granny Smith apple tree in the family’s Haunted Woods with her little dog, Johnny…after he passes of course.

*It would be polite to state in lieu of flowers and food, to donate to a favored charity or your local animal shelter, but everyone who knew her realizes she would want you to do both. 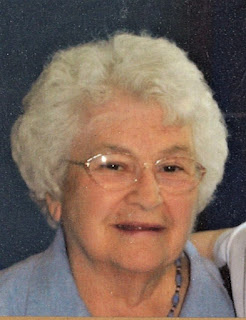 Joyce H. Labbee, beloved wife of Ralph M. Labbee passed on to Glory Friday December 13, 2019 at Advent Health Orlando, FL.  Joyce was born in her home in the town of Brunswick, NY and loved living all of her 87 years there.  She was the daughter of Charles E. Harris and Eva C Harris and sister to Dorothy, Charles, Charlotte and Billy (all deceased).

The family will be receiving friends on Friday December 20th at 9:30 AM at Dobbs Funeral Home, 430 North Kirkman Rd., Orlando, FL. The funeral service, officiated by Commissioners William and Marilyn Francis, will begin at 11:00 AM.   Graveside service following.

Posted by Dobbs Funeral Home Obituaries at 12:52 PM No comments: 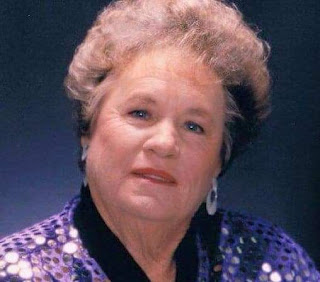 Betty Opal Farris,  age 83, of Bushnell, FL, passed away  Friday, December 13th, 2019 at her home.  She was born in Coffee County, AL the daughter of the late Ethel Pess (Hughes)  and Joseph Arthur Harrison and was employed as an industrial assembler.

The family will be receiving friends from 5:00 PM to 7:00 PM on Tuesday, December 17th, 2019 at Dobbs Funeral Home followed by the funeral service at 11:00 AM on Wednesday, December 18th, 2019 at Lake Hill Baptist Church  with Rev. Jerry Forrest officiating.  Interment will follow the funeral service at Lake Hill Cemetery.
Posted by Dobbs Funeral Home Obituaries at 10:33 AM 1 comment: 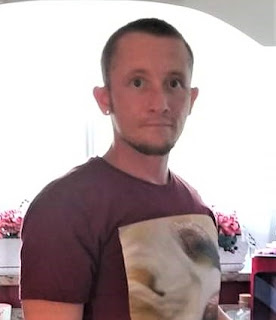 Jeffrey Allan Cuda, Jr, age 34, of Kissimmee, passed away Thursday, November 28th,  2019.  He was born in Baltimore, MD,  the son of Nancy (Hewitt)  of Orlando and Jeffrey A Cuda, Sr, of Las Vegas and was employed as a convention center stage hand.