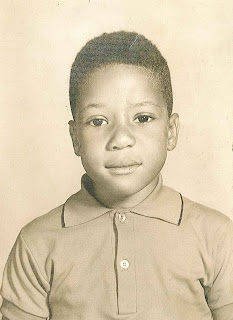 Kenneth Lenard Coleman, age 55 of Orlando passed away on Wednesday, August 21, 2013.  He is the son of the late Willard Coleman Sr., and Lucille Horne.   Kenneth moved to Central Florida from Georgia in 1960 and was employed as a driver for United Postal Service.  He was an artist and for 37 years played the bass guitar and worked on vintage cars.  He continued to pursue a degree in the health profession at the University of South Florida until his illness.  On August 19, 2013, he was presented a  Bachelors Degree in General Studies by the Board of Trustees of the University of South Florida.  Kenneth passed away two days later.
He  is preceded in death by his father Willard Coleman and sisters Mildred and Louise.  Kenneth leaves to cherish his memory mother Lucille Coleman; five sisters Geraldine, Faye, Sandra Diane, Stephanie; three brothers Willie (Bill), Richard and Willard Jr.  He also leaves a host of relatives and sorrowing friends.
A memorial service will be held at Dobbs Funeral Home on Saturday, August 31, 2013 at 11:00 am. 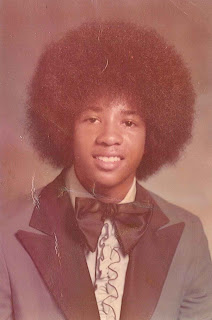 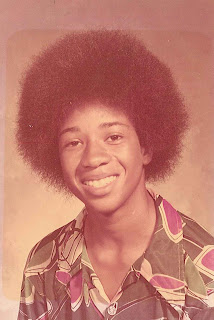 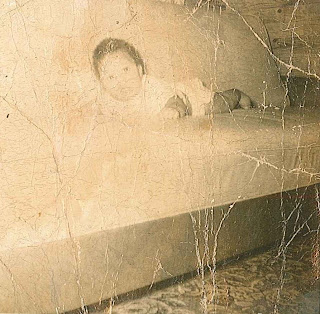 Posted by Dobbs Funeral Home Obituaries at 11:23 AM 5 comments: 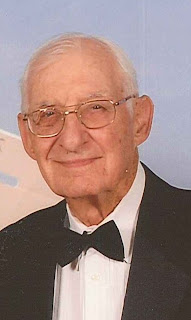 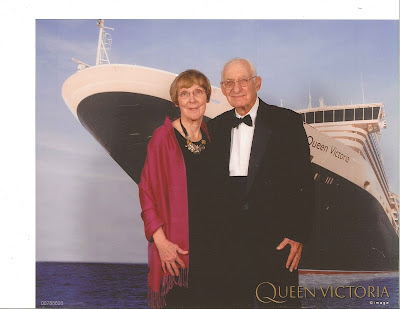