Thelma was a loving Wife, Mother, Grandmother, and Aunt. She was a Veteran in the Army Air Forces during World War II. She was in the Salvation Army, VFW, American Legion and The Lions Club.
Thelma has so many loved ones, family and friends, which are very thankful that the Lord shared her with us for over 96 years. 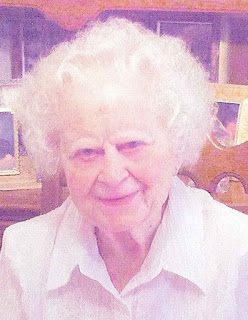 Marie A. Hogarth, age 94, of Orlando, Florida, passed away Saturday 15, 2012 at her son's home.  Marie was born in Newark, New Jersey on January 19, 1918, a daughter of the late Mary (Eichenlaub) and Andrew Antalec.  She moved to Orlando in 1997 and spent her remaining years with her son and daughter-in-law.  She was a book keeper for several funeral homes in New Jersey.
Marie leaves to cherish her memory a son, Richard, and a daughter-in-law, Kitty, in Orlando, a brother, Joseph Antalec and his wife, Margaret of New York and Florida, a sister-in-law, Rose Antalec, in New Jersey, a grandson, Peter, and his wife, Houngnapha, a great-granddaughter, Mayli of Maryland, nieces, Eileen and her family, Rosemary and her family and nephew, Frank and his family, all of New Jersey.  She is predeceased by brother, Frank Antalec.
The family will be receiving friends at Dobbs Funeral Home from 10:30am to 12pm on Thursday, September 20, 2012.  A mass of Christian Burial will be held at Holy Family Catholic Church, Rev Fr. Peter Cordeno officiating, on Thursday, September 20,  2012 at 12:30pm.  I lieu of flowers,  donations can be made to the St. Vincent De Paul - 2nd Homes Store.
Posted by Dobbs Funeral Home Obituaries at 3:37 PM 5 comments: 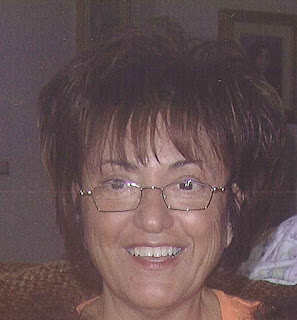 Marie Ann Chilano, age 67, of  Orlando, FL, passed away  Sunday, September 9th, 2012 at her home.   Marie was born in Batavia, NY on September 16, 1944, a daughter of the late Josephine (Carlino)  and Joseph  Fiore.  She was a member of Englewood Bible Church  and employed in the restaurant business.
Marie leaves to cherish her memory, husband Peter J. Chilano of Orlando; daughter Nicole Thorpe;   son Peter Chilano and daughter-in-law Lisa Chilano, 2 grandchildren, Devin and Dante Thorpe all of Orlando.  She is also survived by two brothers, Tony Fiore and John Fiore both of Englewood.  The family will be receiving friends and the funeral service will be held at 7:00 pm at Dobbs Funeral Home on Friday, September 14th, 2012 with Pastor Tony Fiore officiating.
Posted by Dobbs Funeral Home Obituaries at 3:56 PM 2 comments: 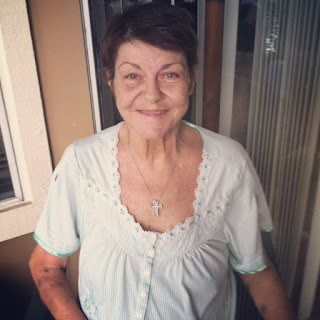 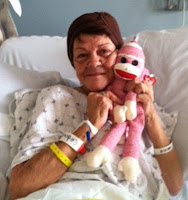 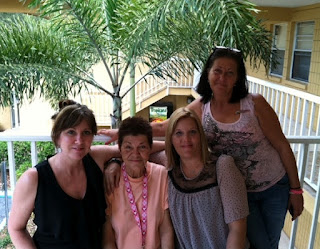 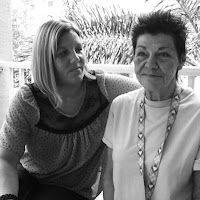 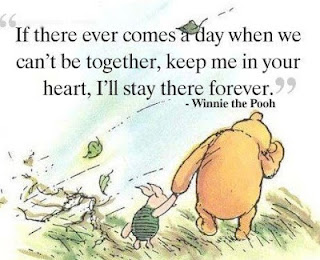 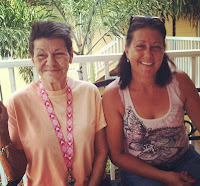 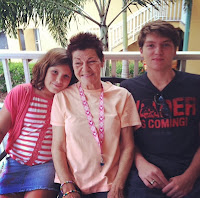 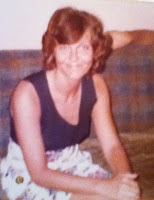 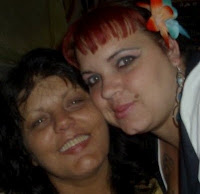 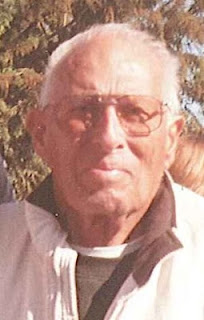 Clayton Norman Grinkey, 79, of Orlando, Florida passed away on September 5th, 2012 at his home.  Clayton was born in East Tawas, Michigan the son of Kenneth Ellis and Leona Blanch (Moore) Grinkey. He served in the U.S. Army as a SSG in the Korean War  and retired from the military working in telecommunications.  Clayton was well known among family and friends as having a big loving heart, always wanting to help and taking care of his family.