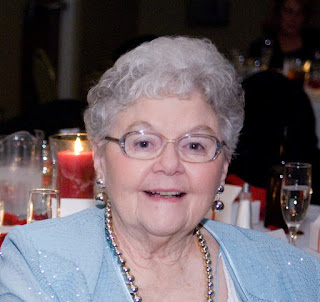 Gwendolyn S. Young, age 78, of  Kissimmee, FL, passed away  Thursday, February 21, 2013.   Gwendolyn was born in Bridgeton, NJ the daughter of the late Emily (Fisher)  and Laurence  Sayell and moved to Central Florida from New Jersey in 1981.  She was employed as a department store secretary.
She leaves to cherish her memory, daughter, Sharon Seifert, of Apopka; son, Larry Esposito, of Ocoee;  5 grandchildren, 2 great-grandchildren; and sister, Dianne Allen, of Yorktown, VA.   The family will be receiving friends from 10:00 until 10:45 am at Dobbs Funeral Home.  Entombment will be at Woodlawn Memorial Park Cemetery Gotha, FL. at 11:30 am.
Posted by Dobbs Funeral Home Obituaries at 2:57 PM 12 comments: 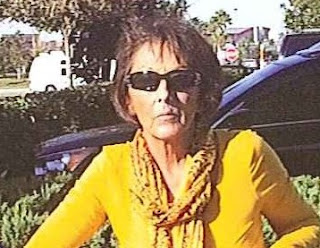 Joanne Patricia Hopkins, age 58, passed away on Thursday, February 21, 2013.  She was born in Ithaca, New York the daughter of John and Harue (Ueda) Sobol and moved to Central Florida from Liverpool, New York in 2005.
Joanne was a homemaker and leaves to cherish her memory, husband Mark Hopkins of Orlando; son Andrew Nardella of Orlando; daughter Meiko Nardella of Philadelphia, Christa Hopkins of Orlando; sons Shawn Hopkins of Syracuse, Brian Hopkins of Anchorage, Alaska; brother John Sobol of Elmira, NY and 3 grandchildren.
The family will be receiving friends at Dobbs Funeral Home on Tuesday, February 26, 2013 from 12:30 - 2:00 pm.  A memorial service will follow visitation on Tuesday with Pastor Thomas Hensley, officiating.
Posted by Dobbs Funeral Home Obituaries at 2:26 PM 3 comments: 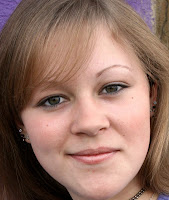 Frederick Warren Odena, Jr., age 73, passed away on Tuesday, February 19, 2013.  He was born in Detroit, Michigan the so of Frederick W. and Catherine (Sherlock) Odena, Sr. and moved to Central Florida in 1981 from Michigan.  Frederick was a veteran of the United States Marine Corp, employed as an electrical engineer and was a member of Holy Family Catholic Church. 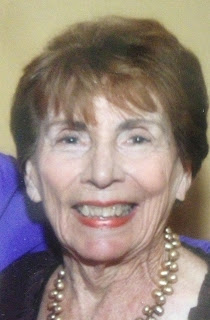 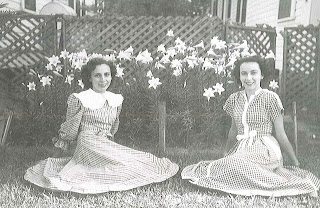 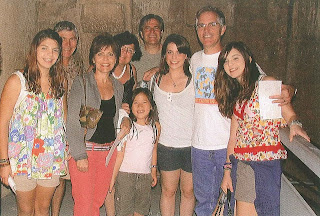 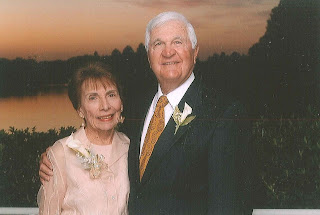 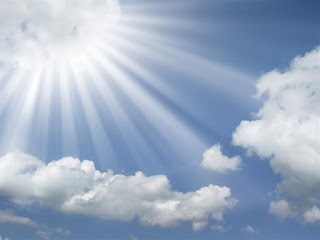 Denise Marie Landry, age 56 of Orlando, passed away on Saturday, February 16, 2013 at her home.  She was born in Nashua, New Hampshire, the daughter of William and Doris (Dagle) Pelletier.  Denise was a homemaker and member of Next Community Church in Winter Garden.
She leaves to cherish her memory, mother Doris Pellitier of Brookline, New Hampshire; husband David Landry of Orlando; daughter Deneye Comacho of Orlando; son Ben Landry of Orlando; sisters Constance Lamoth of Clermont, Charlene Carter of Henderson New Hampshire; brothers William Pellitier, Jr. of  Maine, Ronald Pellitier of Brookline, New Hampsire; and 3 grandchildren.
A memorial service will be held at 2:00 pm on Saturday, February 23, 2013 at Next Community Church located at 13640 W. Colonial Drive, Winter Garden, Florida 34787 with Pastor Scott officiating.
Posted by Dobbs Funeral Home Obituaries at 5:09 PM 1 comment: 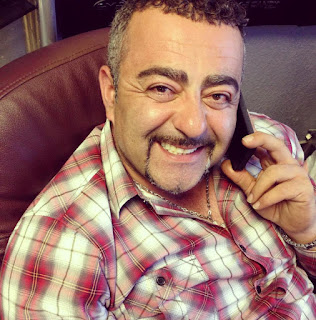 a Charley Hamid Hossairati, age 40, of Windermere passed away on Thursday, February 14, 2013.   He was born in Lebanon the son of Hamid and Marie Hossairati.  He moved to Central Florida from Lebanon via Massachusetts and Brooklyn in 1982.  Charley's passion was that he was an avid auto car designer.  He was the founder, creator, and CEO of Eye Candy Customs and Auto Specialists, which he built from the ground up.  He was a successful businessman with a desire to lead and protect his family.  A fun loving brother, a caring son, a great Catholic that will be missed by his family, friends, and relatives.  He lived his life in full and he cared about everyone and had a great heart.   Charley loved what he did and he was good at it.   He was the family caretaker, as family was most important to him and member of Resurrection Catholic Church.  He leaves behind a legacy and he will be forever and always missed as he will be in our heart and souls forever. 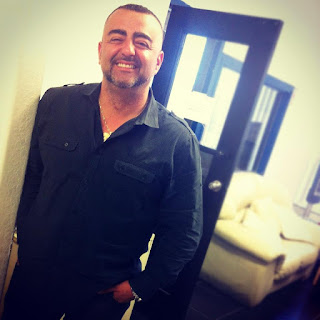 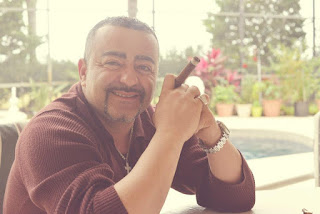 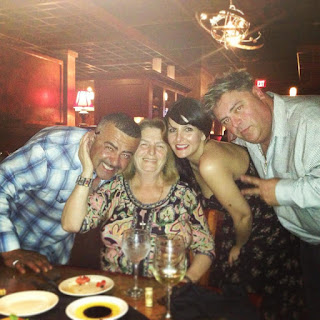 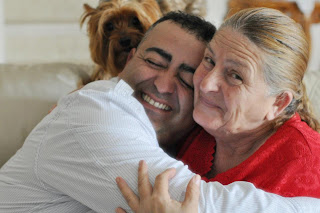 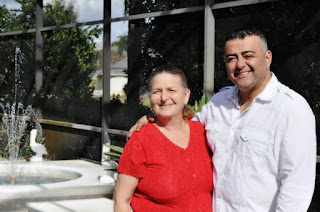 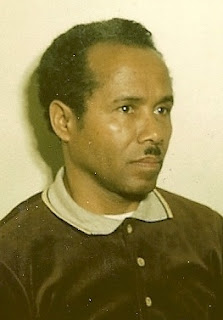 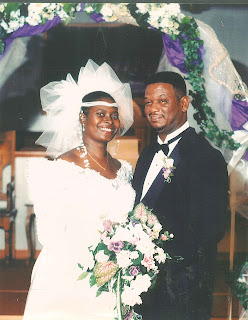 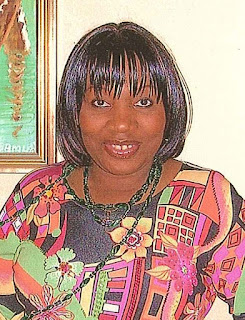 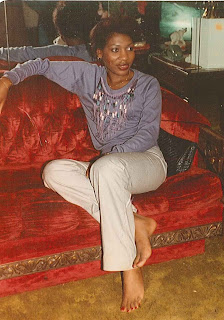 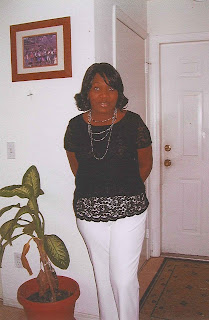 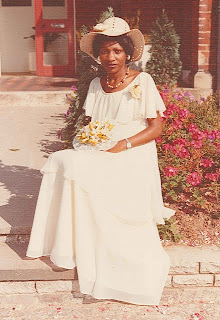 Posted by Dobbs Funeral Home Obituaries at 10:51 AM 4 comments: 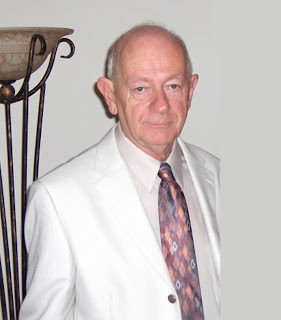 Joseph V. Wyman, age 68, of  Orlando, FL, passed away Thursday, January 31st ,2013.   He was born in Lansing, MI the son of the late Joseph  and Lauraine (Stone) Wyman.  He moved to Central Florida from Michigan in the 70's and was employed as a truck driver.


Joseph leaves to cherish his memory, Stella (Galvis) Wyman of Orlando;  daughter, Thrisha Wyman, of N. Carolina; sister, Marcella Wyman, of Lansing, MI;  and  brother, Fred Wyman, of Winter Haven, FL.  The family will be receiving friends from 12:00 until 2:00 pm on Wednesday, February 6, 2013 at Dobbs Funeral Home.  A Mass of Christian Burial will follow visitation at 2:00 pm with Father Bedoya officiating.
Posted by Dobbs Funeral Home Obituaries at 2:41 PM 2 comments: