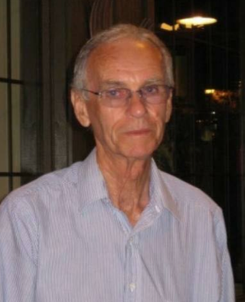 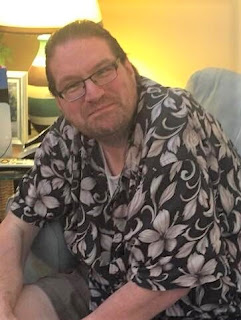 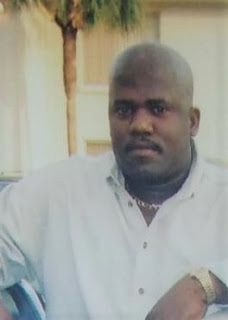 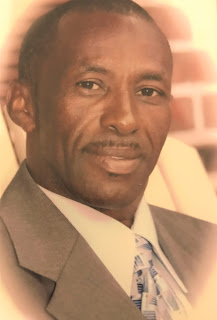 Posted by Dobbs Funeral Home Obituaries at 9:08 AM 5 comments: 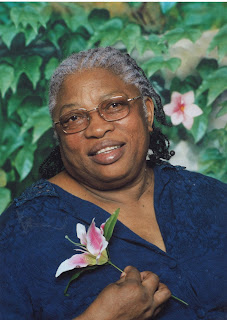 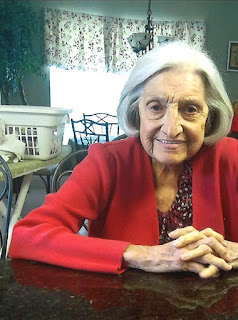 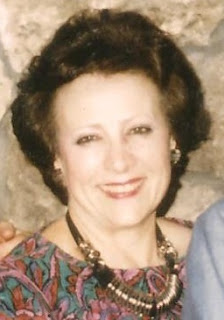