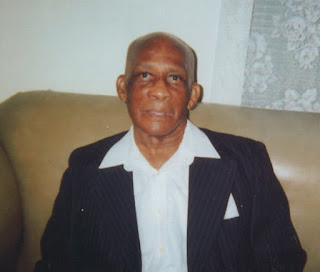 The family will be receiving friends at Dobbs Funeral Home on Wednesday, January 4, 2017 from 6:00 until 8:00 pm.  The funeral mass will be held at St. Andrew Catholic Church on Thursday,  January 5, 2016 at 10:00 am with Father Leo Hodges officiating.  Interment will follow the mass at 12:00 noon at Woodlawn Memorial Park Cemetery.
Posted by Dobbs Funeral Home Obituaries at 11:55 AM 3 comments: 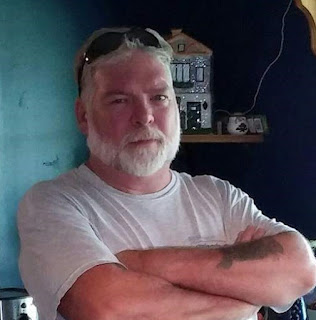 Kevin Michael Condon, age 51 of Ocoee, passed away on Wednesday, December 14, 2016.  He was born in Poughkeepsie, New York, the son of Peter J. Condon and Pam Boggs Bogardus.  Kevin was employed in construction.

He leaves to cherish his memory, parents Pam and Lowell Boggs of Ocoee; sisters Colleen  Robillard of Titusville, Kathleen Sutherland of Ocoee, Mary Pollard of Mt. Dora and Kerry Garrity of Winter Springs.

The family will be receiving friends from 2:30 until 3:30 pm, followed by the funeral service at 3:30 pm on  Wednesday, December 28, 2016 at Starke Lake Baptist Church, 611 West Avenue, Ocoee, FL 34761 with Pastor Jeff Pritchard officiating.
Posted by Dobbs Funeral Home Obituaries at 2:09 PM 5 comments:

Erick Acosta, age 9, of Orlando, F Lpassed away Wednesday, December 21st, 2016, at Florida Hospital Orlando.   Erick  was born in Orlando, the  son of Keivy (Castillo) and Heirbeto Acosta and was an student.

Erick leaves to cherish his memory along with his parents a brother Edwin Acosta also of Orlando.

The family will be receiving friends from 9:00 until 11:30 am followed by the funeral service on Saturday, December 24, 2016 at Dobbs Funeral Home, located at 430 N.Kirkman Road with Pastor Jose Munoz, officiating. Interment will follow the 11:30 am service at Winter Garden Cemetery. 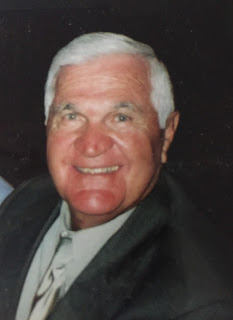 Harold “Hal” Campion, 90, died peacefully in his sleep, Friday, December 9, 2016 at Brookdale Assisted Living of Ocoee, Florida.  Born and raised in Campbell, Ohio, he was the son of Frank and Rose Campione, next to the youngest of eight children.

Harold served in the Army Air Corps, stationed at MacDill Air Force Base in Tampa, Florida,  where he met the love of his life, Alice Arias. They married in 1949 and, following his discharge from the service, he attended and graduated from the University of Florida, where he earned a BS degree majoring in Physics, Math, and German.  After teaching radar at Keesler Air Force Base in Gulfport, Mississippi for several years and working for the Crosley Division of Avco in Cincinnati, Ohio, for four years, he and Alice settled in Orlando, Florida in 1958 where they raised their three children. Harold was an aerospace engineer for Lockheed Martin for the bulk of his career; his pioneering work focused on introducing solid-state devices into the industry.  He retired in 1979, after more than 20 years of service.

Following retirement, Harold, a lifelong golfer, found his dream job as a starter and ranger at the Grand Cypress Golf Resort.  When he wasn’t on the golf course or watching golf on TV, he could be found volunteering at the Orlando Science Center, cycling, running, and spending time with friends and family. Harold was a devoted Florida Gator where he and Alice attended football games at his alma mater in Gainesville for more than 20 years.

Harold was a loving husband of 63 years to Alice who predeceased him in February, 2013; he was a wonderful father, an enthusiastic and playful grandpa, a loyal friend, an ice cream lover, and a terrific dancer.  He was a devout Catholic, with a quick wit and a great head of hair!

He will be joyfully remembered by his sisters Mary Mazias and Clara Casal, his brother-in-law John Texter, his children and their spouses Alan (Ellen), Barbara (Keith), and Neal (Peggy), grandchildren Lauren, Blair, Alison, and Mia, and his extended family that includes Yolanda and Dan Sparacino, Doralys Arias and many nieces and nephews.

Besides his loving parents, he was preceded in death by his brother, George Campion, and his sisters,
Alvira Campione, Victoria Frazinni-Petrella, Theresa Zetts and Vera Texter.  Mass will be celebrated at 9:30 am Tuesday, December 27, 2016 at St. Andrews Catholic Church, 801 N. Hastings Road, with Father Ron Mahon officiating. Burial, with military honors, will follow at Dr. Phillips Cemetery.

As an expression of sympathy, memorial contributions may be made to the Orlando Science Center. 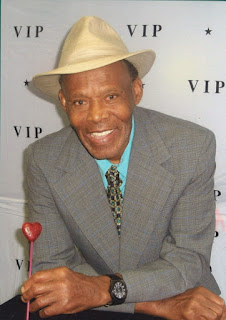 In lieu of flowers, memorial in memory of Gerald Barrett may be made to http://metrowestchurch.org/ .
Click “Donate” at bottom of page.
Posted by Dobbs Funeral Home Obituaries at 4:54 PM 2 comments: 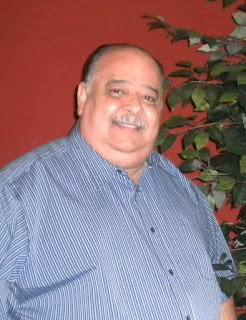 Roberto Arenas Orozco, age 64, of Orlando, away Monday, December 12th, 2016 at his residence. Roberto was born in San Juan, Puerto Rico, the son of the late Carmen Lydia (Orozco-Leon) and Francisco Arenas Corcino.  He served in the United States Army and was employed in security/law enforcement. 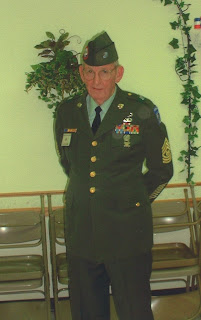 His amazing life will be forever memorialized in the lives of his beloved wife of 64 years, Ursula E Tucker, and his daughter, Nancy Anjolie Ashmore or Orlando, Florida, his cherished sister, Mildred Hodge,of Newington, Connecticut, his grandson, John Novak, of Taipei, Taiwan, and his granddaughter, Dominique Novak, of Orlando, Florida, as well as  his 4 great grandchildren.

Retired Sgt. Major Howard C. Tucker's distinguished military career of more than 20 years and endless advocacy efforts on behalf of thousands of veterans and seniors, demonstrates the true meaning of sacrifice and love for one's fellow man that have made this world a better place.  He worked tirelessly for both- retired and active/non-active veterans through many programs, including most recently, the Wounded Warriors in 2015.  Equally, he provided knowledge and assistance to seniors throughout  New Jersey.  He will be remembered by all whose lives he touched.