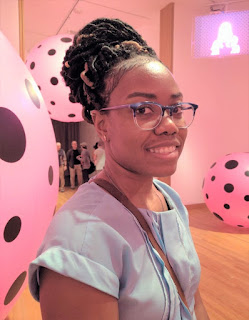 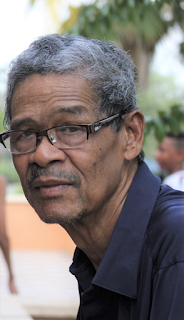 The family will be receiving friends for visitation at 9:00 am, followed by the funeral service at 10:00 am on Friday, August 30th, 2019 at Kingdom Life International Christian Center located at 1901 S. Poinciana Blvd, Kissimmee FL. 34758 with Pastor Kenneth Estrada officiating.    Interment will follow the service at Dr. Phillips Cemetery in Orlando.
Posted by Dobbs Funeral Home Obituaries at 9:48 AM 1 comment: 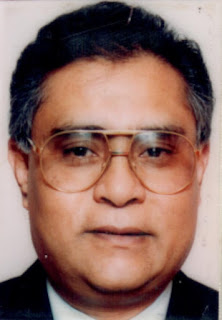 
Posted by Dobbs Funeral Home Obituaries at 11:43 AM 2 comments: 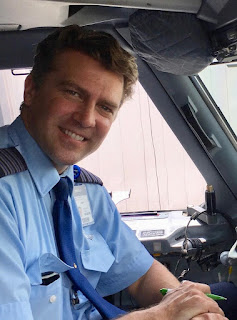 Posted by Dobbs Funeral Home Obituaries at 11:14 AM 3 comments: 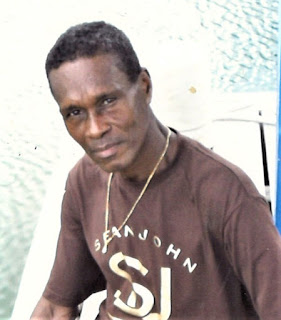 Visitation  will be held 7:00 PM to 9:00 PM on Friday, August 16th, 2019 at Dobbs Funeral Home.  The funeral service will be held 10:00 AM on Saturday, August 17th, 2019 at the Haitian Christian Reformed Church in Orlando, FL  with Pastor Obelto Cherubin officiating.  Interment will follow the funeral service at Winter Garden Cemetery.
Posted by Dobbs Funeral Home Obituaries at 11:24 AM 1 comment: 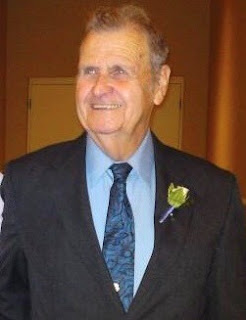 A graveside service will be held at 11:00 am at Highland Memory Gardens in Apopka on Friday, August 16, 2019.
Posted by Dobbs Funeral Home Obituaries at 3:29 PM 1 comment: 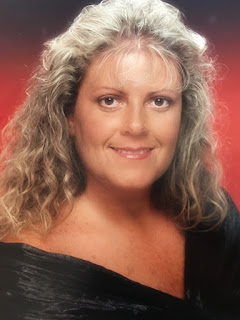 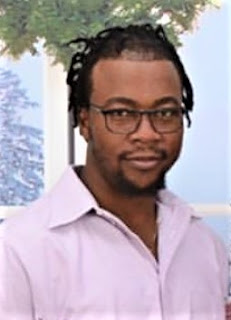 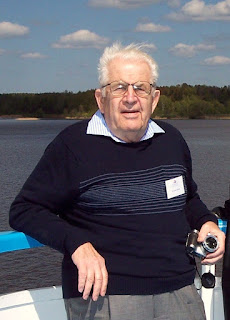 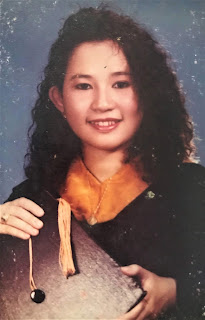 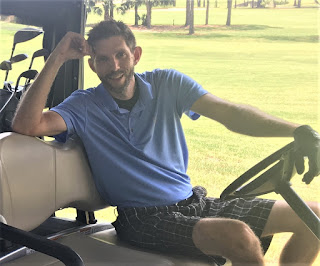 A memorial service will be held on Thursday, August 1, 2019 at 3:00 pm in Faith Hall at First Baptist Church of Orlando.
Posted by Dobbs Funeral Home Obituaries at 9:36 AM 2 comments: