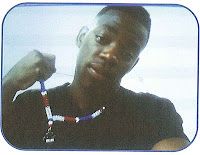 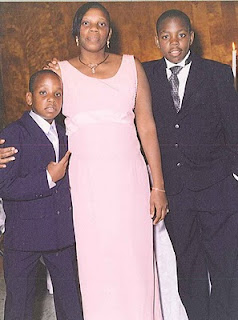 The family will be receiving friends from 9:00a until 11:00a on Thursday, April 7th, 2011 at Church of God of Prophecy Church located at 432 N. Kirkman Road, Orlando FL 32811. The funeral service will follow visitation at 11:00a. Interment will be at Orlando Memorial Gardens. Please call the funeral home at 407-578-7720 for additional information or check back to this site as we will be updating. 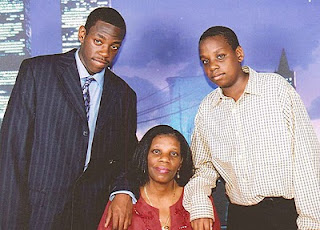 Posted by Dobbs Funeral Home Obituaries at 11:29 AM 7 comments: 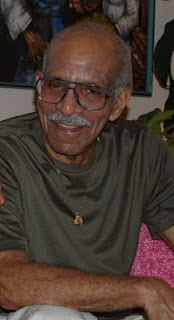 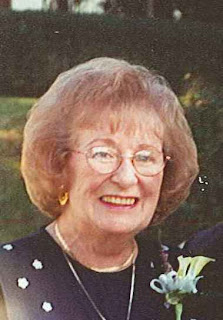 The family will be receiving friends at St. Mary Magdalen Catholic Church in Altamonte on Thursday, March 24th, 2011 from 1:00 - 2:30 pm. A Mass of Christian Burial will be celebrated at the church following the visitation.
Posted by Dobbs Funeral Home Obituaries at 5:02 PM 1 comment: 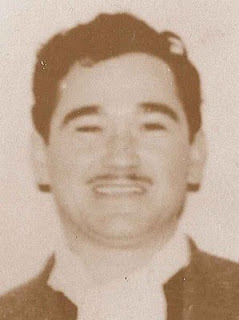 A graveside service with military honors will be held at 11:00 a.m. on Wednesday, March 23rd, 2011 at Florida National Cemetery in Bushnell, Florida.
Posted by Dobbs Funeral Home Obituaries at 2:42 PM No comments: 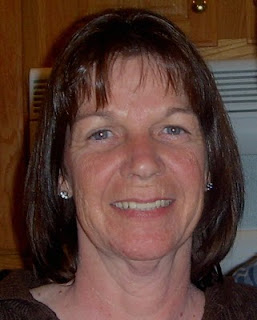 Jacqueline M. Micare, 49 of Orlando, FL passed away suddenly, Friday, March 4th, 2011. Jackie was born in Troy, NY on July 23, 1961, daughter of the late Mary Jeavons and John Sargent. Jacqueline moved to Central Florida in 1991, she was a homemaker and member of First Baptist Church of Orlando where she was a volunteer in the Pregnancy Center. To cherish her memory, she leaves her husband Dennis Micare; her son A.J. Ritrovato; and cherished additional children Aaron Gomez and Christal Green; all of Orlando; two step sons Dennis Micare, Jr of Richmond, VA and Todd Micare of Troy, NY; two brothers, James Cashel of Troy, NY; Frank Sargent of Waterford, NY; three sisters Donna Lamiano-Smith; Kathy Sargent of Troy, NY and Colleen Sargent of Deltona, FL; one grandchild Ashton Micare of Richmond, VA; several nieces and nephews. A memorial service will be held at First Baptist Church of Orlando - Henry Chapel, at 2;30 pm on Thursday, March 10th, 2011.
Posted by Dobbs Funeral Home Obituaries at 12:23 PM 2 comments: 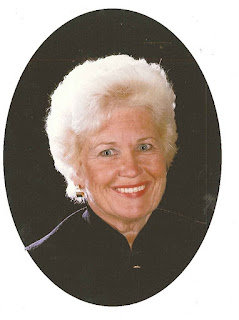 Peggy Rowell Allguire 72 of Windermere, FL, departed for Heaven on Friday, March 4th, 2011 to be with her son Ted. She was born April 9, 1938. She split her time between Windermere, Florida and West St. Paul, Minnesota. She is survived by her former husband Robert Allguire Sr., her son Robert Allguire, Jr.; daughter-in-law Debra Allguire and daughter Margaret Allguire; brother and sister-in-law Ted and Vivian Rowell; grandson Nathan Golden; great-grandchildren Alex, Ansley and Aden; and several nieces and nephews.
Peggy loved music. She wrote and sang beautifully. She was a die hard Minnesota Twins fan along with the Minnesota Vikings. She was preceded in death by her parents Ted and Marge Rowell and her son Ted Rowell Allguire; a grandson Terry Lynn Golden, Jr. She was a vibrant, giving and talented person who enjoyed life, loved her family and friends and she enjoyed reading and watching movies.
The family will be receiving friends from 6:00 - 8:00 pm on Wednesday, March 9th, 2011. The funeral service will be held at 3:00 pm Thursday, March 10, 2011. Interment will be in Baudette, Minnesota.
Posted by Dobbs Funeral Home Obituaries at 4:59 PM 6 comments: 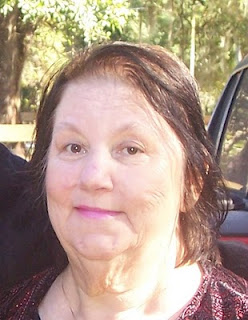 Edna Lee Tucker, 70 of Orlando, passed away Wednesday, March 2nd, 2011. Edna was born in Houston, West Virginia the daughter of the late Jeanettie (Tucker) and Hansford Arch Pritt. She was a homemaker and was a member of Lochwood Baptist Church. She is preceded in death by daughter Jeanettie Tucker (1972).

The family will be receiving friends at 12:00 p.m. on Monday, March 7th, 2011 at Dobbs Funeral Home, followed by the funeral service at 1:00 p.m. with Pastor Thomas Hensley officiating. Interment will be at Woodlawn Memorial Park Cemetery.
Posted by Dobbs Funeral Home Obituaries at 10:26 AM No comments: