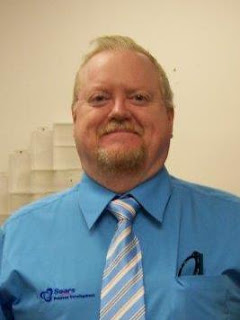 Robert Lee Kelly, age 60, of Sanford, FL passed away Monday, December 7th, 2015 at his residence. A lifelong resident of Sanford, he is son of the late Myrtle (Osteen) and Robert  Kelly.  Robert worked in IT Communications for Sears.

Posted by Dobbs Funeral Home Obituaries at 11:23 AM 2 comments: 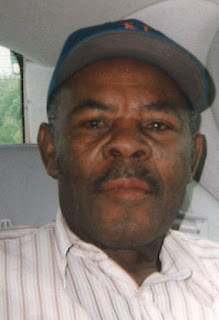 FLORIDA: Public visitation will be held at Dobbs Funeral Home in Orlando, on Friday, December 18, 2015 from 4:00 until 8:00 pm.  The funeral service will be held on Saturday, December 19th, 2015 at Mt. Zion A.M.E. Church located at 417 Oakland Avenue, Oakland FL at 1:00 pm with Rev. Joseph L. Brooks officiating.  Interment will follow the service at Oakland Cemetery.
Posted by Dobbs Funeral Home Obituaries at 1:12 PM 2 comments: 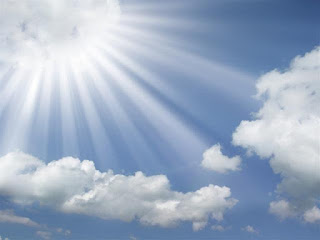 A memorial service will be held at a later date.
Posted by Dobbs Funeral Home Obituaries at 3:04 PM 2 comments: 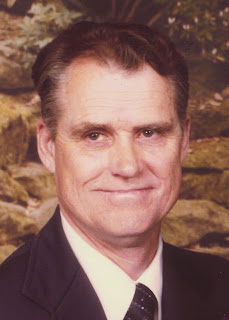 Roy Lloyd Warren, age 91, of  Windermere,  FL passed away Friday, November 27th, 2015 at Health Central in Ocoee. Roy was born in Jester, TX the son of the late Daisy Catherine (Keen) and Roy M. Warren.  He served in the U.S. Army Air Corp, was employed as a petroleum developer and was a member of Church of the Latter Day Saints in  Orlando.

The family will be receiving friends from 9:00 until 10:00 am, followed by the funeral service at 10:00 am on Saturday, December 5, 2015 at the Church of the Latter Day Saints, Orlando.  Interment will follow the funeral service at  Winter Garden Cemetery.
Posted by Dobbs Funeral Home Obituaries at 9:42 AM 1 comment: 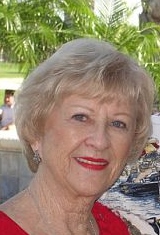 Dixie Simms Lyons peacefully passed away Saturday November 28, 2015 surrounded by those she loved.  She was 81 years old. Dixie was born in Charleston, WV to parents Bernard Simms and Cloda Jarrett Simms. She moved to St. Petersburg, FL in her 20s where she later married Tom Lyons and together they had 3 children Teresa, Lisa and Tom (Jr.).

Dixie was an amazing wife, mother, daughter, sister, grandmother and friend to many. She dearly loved her family and had a solid faith in Jesus Christ. She enjoyed travel, spending time with family and friends and studying scripture. She was a long time member of Church of the Messiah in Winter Garden, FL. She devoted many hours volunteering with her church, Golden Pond assisted living with her service dog Murphy, Arnold Palmer Children’s Hospital, Nemours Children’s Hospital and Corner Stone Hospice. 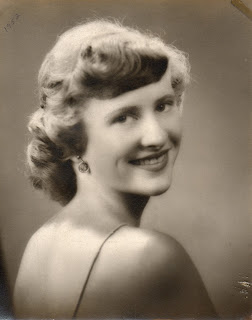 Posted by Dobbs Funeral Home Obituaries at 9:58 AM 1 comment: