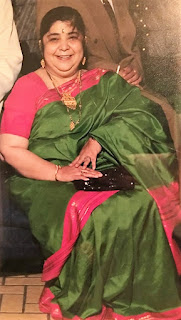 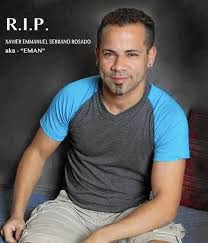 Xavier Emmanuel Serrano-Rosado, age 35 of Orlando was tragically taken from his family, friends, and community on June 12, 2016.  He was born in Ponce, Puerto Rico to Jesus M. Serrano and Cruz M. Rosado.

Xavier touched so many lives with his smile and laughter.  He was described as a happy, energetic person who enjoyed salsa dancing and spending time with his 5 year old son. and will be truly missed by all.  He had performed at local theme parks, including Walt Disney World, and on the Norwegian Cruise Line.

Serrano found a creative outlet dancing at various bars under the name Eman Valentino.  Splash Bar in Panama City announced his death "with a heavy heart" via Facebook.  Wilma Lozano, the mother of Serrano's son, said he loved to spend time with the boy swimming in the pool, watching movies and playing video games.

"He was always energetic and always had a smile on his face that made you smile too," Lozano said through a Facebook message. "And if I was down, he knew how to made me smile and get back up."  Lozano said Serrano moved here from Puerto Rico 10 years ago. She and Serrano met while salsa dancing. She said Serrano worked at the Aldo store at Orlando International Premium Outlets. (excerpts from Orlando Sentinel).

The family will be receiving friends from 3:30 until 6:30 pm, followed by the Mass on Tuesday, June 21, 2016 at Resurrection Catholic Church located at 1211 Winter Garden Vineland-Road, Winter Garden 34787.
Posted by Dobbs Funeral Home Obituaries at 3:17 PM 3 comments: 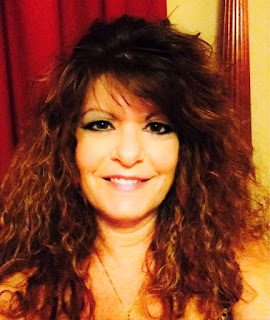 Tina Renea Brown,  age 49, of Altamonte Springs, FL passed away Saturday, June 11th, 2016 at her daughters residence in Deland.   She was born in Homestead, FL the daughter of   of Beverly (Fryburger) Arsenault and Richard Brown.  Tina was a member of Saint Andrew's Chapel in Sanford, FL and did clerical work for an auto body shop.

Tina leaves to cherish her memory along with her parents,  two daughters Krista Morris of Eustis, Amanda Brousseau of Deland; two brothers Ray Brown of Orlando, Christopher Brown of Ft. White and 3 grandchildren.
The Funeral Service will be held 11:00 AM on Thursday, June 16th, 2016 at Saint Andrew's Chapel in Sanford, FL followed by interment at Sylvan Lake Cemetery.
Posted by Dobbs Funeral Home Obituaries at 9:18 PM 3 comments: 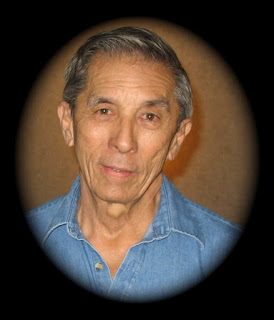 Anthony Allen, age 76, of Orlando, Florida, went home to be with the Lord at 4:55 am on Tuesday June 14, 2016. He was born on February 7, 1940 in Princes Town, Trinidad to the late Daisy (DeCastro) and Lio Allen.  Anthony was one of nine children and was preceded in death by two brothers, Richard and Malcolm and one sister, Eleanor.  He is survived by four brothers, Leroy, Edward, Phillip and Louis, and one sister, Kathleen. He leaves behind his beloved wife Shirley, two daughters Allyson and Lesley, and two granddaughters Alexis and Khloe.

Anthony touched many lives, as he was always willing to lend a helping hand to anyone in need, whether it is family, friend, or a stranger. It was a blessing to have known him, and he will be greatly missed by many.

Anthony will be cremated. A Memorial Service in his honor will be held on Thursday June 16, 2016 at 2:00 pm at Faith Assembly of God, 9307 Curry Ford Rd., Orlando, Florida, 32825.  Pastor Gerson Torres will be leading the services.

Flowers can be delivered to Faith Assembly of God on Thursday June 16, 2016 until 12 noon.
Posted by Dobbs Funeral Home Obituaries at 1:32 PM 9 comments:

Born July 6, 1925 in Marianna, Florida, he was the son of the late Eliza  Ann Crutchfield and John James Horrell. He was a veteran of World War II having served in the United States Merchant Marines and later owned and operated a Driving School in Miami for over 35 years. In addition to his parents, he was preceded in death by four brothers, James Horrell, Neal Horrell, Melvin Horrell, and John Lester.

Graveside services will be held Tuesday, June 14, 2016  at 2 o’clock at the Florida National Cemetery in Bushnell with full military honors. 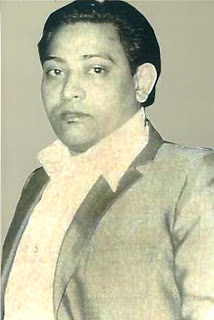 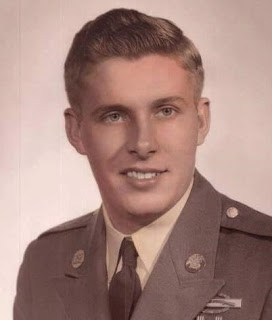 Andy Roosevelt Queen, age 81 of Orlando, passed away at his residence on Thursday, June 9, 2016. He was born in Tuckaseegee, North Carolina the son of Ira and Luta (Brown) Queen.  He retired from the United States Military Special Forces.

A graveside service is scheduled for Tuesday, June 14, 2016 at Park Hill Cemetery in Columbus, Georgia with military honors at 2:00 pm. 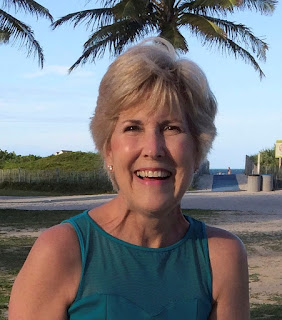 Mary Beth Mikuliza Smith, age 57, of Winter Garden, FL, passed away Tuesday, June 7,  2016. She was born July 4, 1958 in Milwaukee, Wisconsin, and moved with her family to Florida in 1966. After graduating from the University of Florida, Mary worked as a first-grade teacher for 10 years. During this time, she married the love of her life, Grant Smith. She quit teaching first grade in 1993 when her first daughter, Marilyn, was born. Her second daughter, Melissa, was born two years later. There was nothing she loved more than being with her family. Mary had a strong faith in God and was very involved with her parish, Holy Family Catholic Church, and the Catholic community. She began teaching resource at Holy Family Catholic School in 2004. Her passion was teaching children, and her infectious smile and radiating positivity impacted each person who had the honor to meet her. She is survived by her husband and two daughters, as well as her sister, Ann Mikuliza, and brother, Michael Mikuliza. Taken from us too soon, she will be dearly missed. 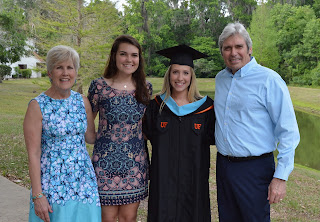 Posted by Dobbs Funeral Home Obituaries at 10:52 AM 6 comments: 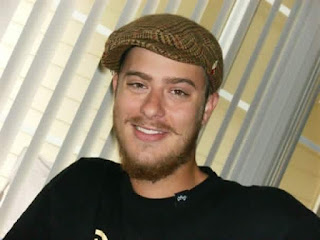 Cory Don Highland, age 32, of Orlando passed away Monday, June 6th,  2016 at his residence. He was born in Orlando, FL  the son of Nancy Felber and Gary Highland and was employed as a warehouse technician for an electrical leasing company.

The family will be receiving friends at Dobbs Funeral Home on Friday, June 10, 2016 from 12:00 until 1:00 pm followed by the funeral service with Pastor Ray Lloyd officiating.
Posted by Dobbs Funeral Home Obituaries at 2:53 PM 4 comments: 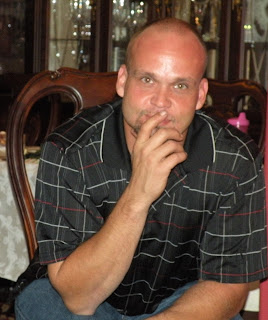 Ken Schellenbarg, age 40, of Orlando, Florida, went home to be with the Lord at 6:45 am on Tuesday May 31, 2016. He was born Sept 27, 1975 in Piqua, Ohio to Robert (Bob) Schellenbarg and Brenda Reed.  Ken is survived by one sister, Joyce Silkey, one daughter, Mikhayla, and three nieces, Taylor, Madison, and Grace.

Ken will be cremated. A Memorial Service in honor of him, will be held on Monday June 6, 2016 at 2:00 pm at Dobbs Cremation & Funeral Services located at 430 North Kirkman Road, Orlando, FL 32811.  Pastor Mark Matheson will be leading the services.

Celebration of life will immediately follow the service where snacks and refreshments will be served.

Condolences to the family can be accepted at www.dobbsfuneralhome.com.  Flowers can be delivered to the funeral home on Monday June 6th, 2016 from 8:30 am until 1:00 pm.
Posted by Dobbs Funeral Home Obituaries at 12:02 PM 4 comments: