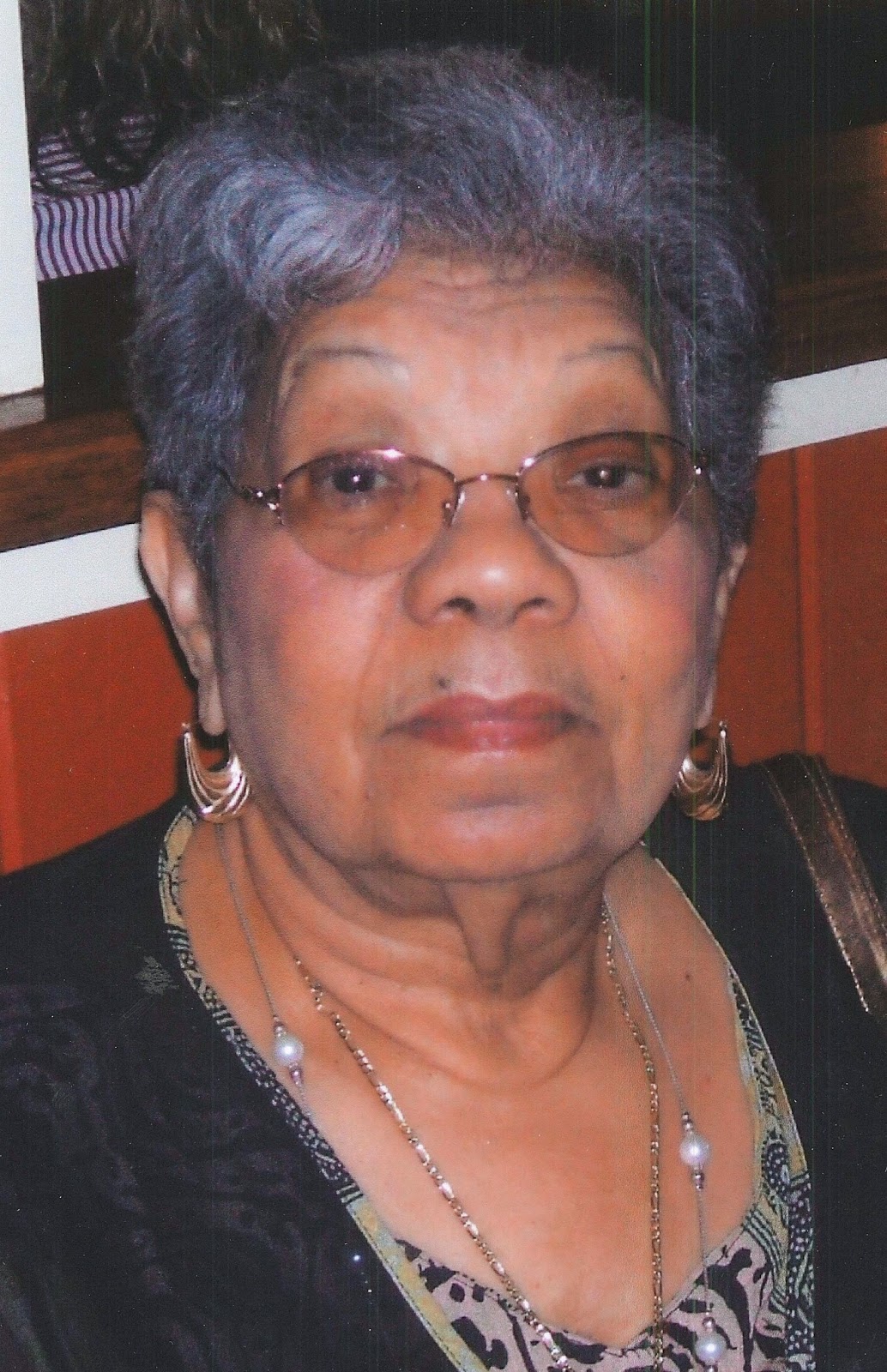 Dolores Rios, age 86, of Orlando, passed away Friday, July 25th, 2014 at Metro West Nursing Home and Rehab.   She was born in Viques, Puerto Rico,  the daughter of the late Mara (Benitez)  and Tipo  Rios.  She was a member of both  St. James and St. Andrew Catholic Church and was employed as a stenographer for the State of New York.
Dolores leaves to cherish her memory, son Victor  Agosto of Orlando; daughter Yvonne Agosto of New York, New York; 5 grandchildren and 1 great-grandchild.  The family will be receiving friends at Dobbs Funeral Home from 10:00 until 11:30 am on Saturday, August 2, 2014 followed by a Mass at 11:30 am with Father McCormick officiating.  Interment will be at Winter Garden Cemetery.
Posted by Dobbs Funeral Home Obituaries at 1:35 PM 1 comment: 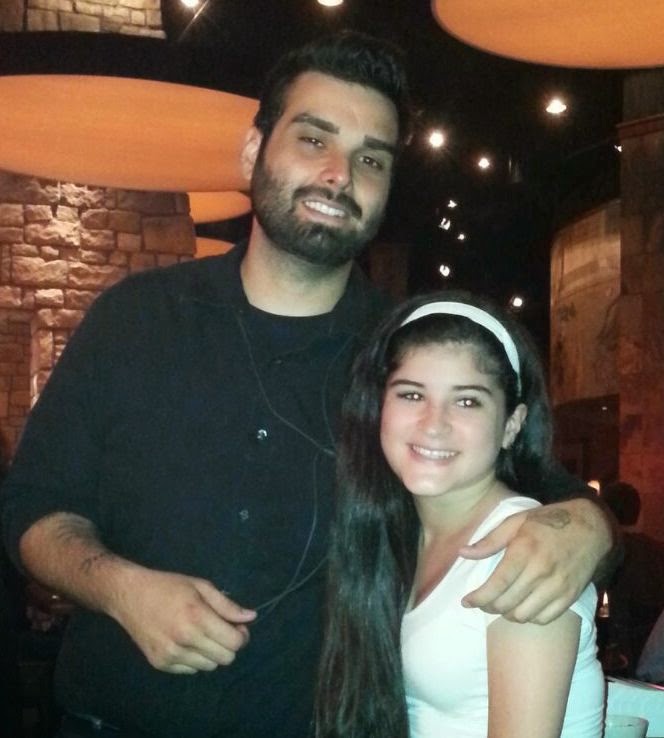 Giulliano R. Marcucci,  age 25 of  Apopka, FL passed away Friday, July 18th, 2014 at his residence.   Giulliano, a lifelong Floridian was born in Orlando the son of Maria L. (Mayol) and the late Ramon Marcucci.  He was employed in the hospitality industry as a server.
Giulliano leaves to cherish his memory mother Maria L. Mayol;  sister Gaviana Candelaria; and grandmother Blanca Rivera all from Sarasota, Florida.
The family will be receiving friends at Dobbs Funeral Home from 4:00 until 8:00 pm on Monday, July 21, 2014.  The funeral service will held at 7:00 pm.
Posted by Dobbs Funeral Home Obituaries at 11:07 AM 2 comments:

Wilma Jewel Chandley, age 75, of  Orlando, FLpassed away Friday, July 18th, 2014 at her residence. Wilma was born in Racepalm, GA the daughter of the late Julia Evelyn (Maulden)  and William  Dempsey.  She was employed in canning production.
Wilma  is preceded in death by her daughter Patricia Ann Green (2013) and leaves to cherish her memory,  two daughters, Kathleen Sandra Whittaker, Frances Marie Anderson and son,Charles Michael Chandley.  A memorial service will be held at a later date.
Posted by Dobbs Funeral Home Obituaries at 9:59 AM 2 comments:

Yervantui Nubaryan age 88, passed away on Friday, July 18, 2014 in Orlando.  She was born in sochi, Russia the daughter of Arutun and Baitzar (Sakisyan) Arutunyan.  She moved to California in 1991 and to Central Florida in 2009. Yervantui was employed in the agricultural nursery industry.
Yervantui leaves to cherish her memory son Anatoly Nubaryan of Orlando; grandchildren Elina Nubaryan and Kristina N. Girard both of Orlando; daughter-in-law Lyudmila Nubaryan also of Orlando.
The family will be receiving friends at Dobbs Funeral Home on Tuesday, July 22, 2014 from 10:30 until 11:30 am followed by the funeral service at 11:30 am.  Interment will be at Winter Garden Cemetery located at 13636 Lake Butler Boulevard, Winter Garden Florida. 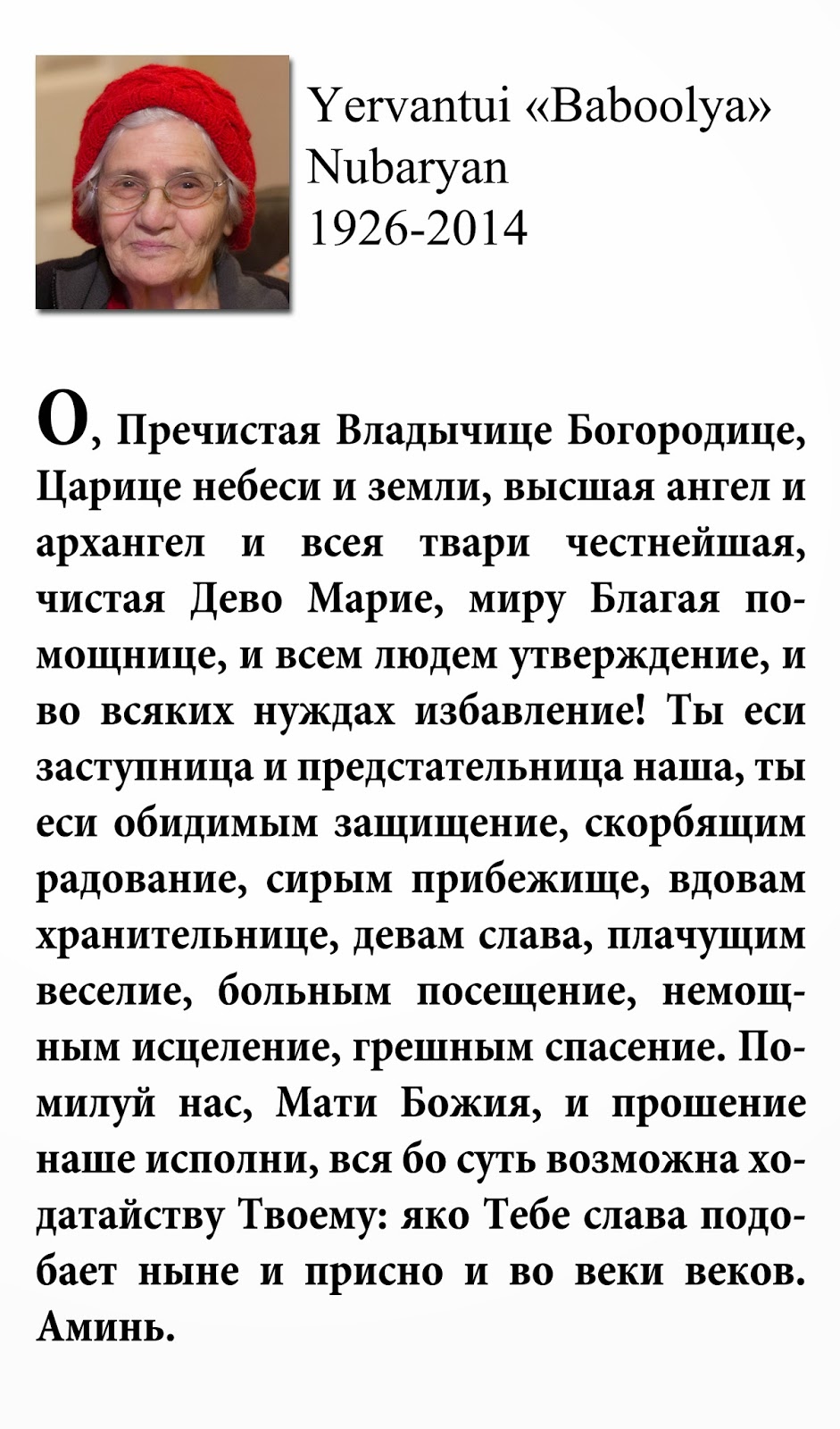 Posted by Dobbs Funeral Home Obituaries at 9:38 AM 2 comments: 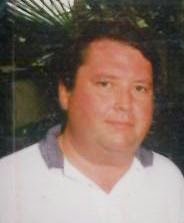 Thomas M. Cronin, 51, of Orlando, Florida died at the Orlando Regional Hospital unexpectedly on June 30, 2014. He was born in Boston, Massachusetts and was the son of Thomas P. Cronin and Marjorie (Hatch) Connolly.  Tom lived in Providence, Rhode Island for twenty years and Orlando, Florida for nine years. He was the companion of Susan J. Harrison for fourteen years.   He held a Masters of Business Administration from Northeastern University was an air force pilot for many years and was Assistant Director of Training for Henkel’s and McCoy. He also worked for Mears Transportation Services in Orlando, Fl. Tom was also a Mason for many years.


He will be buried in Marshfield Hills Cemetery in Marshfield, MA with a graveside ceremony on Wednesday July 16th at 1pm.
Posted by Dobbs Funeral Home Obituaries at 9:37 AM 3 comments: 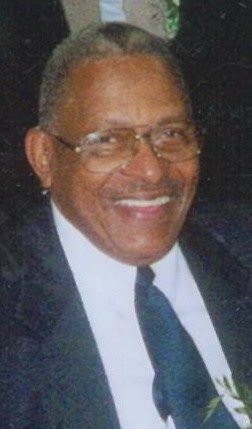