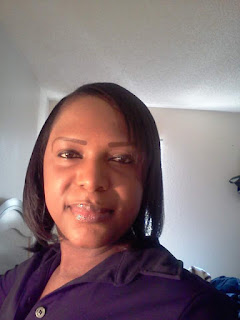 Nahomie Bien-Aime, age 31 of Kissimmee, passed away on Thursday, January 26, 2017. She was born in Port Au-Prince Haiti, the daughter of Saintano and Viliame (Seide) Bien-Aime and was employed as a security officer.

Nahomie leaves to cherish her memory along with her parents, sons Joel and Jerrel both of Orlando; brothers Shadrack Bien-Aime of Orlando and Samuel Bien-Aime of Haiti.

The family will be receiving friends from 6:00 until 8:00 pm on Friday, February 3, 2017 at Dobbs Funeral Home.  The funeral service will be held at 10:00 am at Eglise Baptiste Haitienne Philadelphie  Church located  at 800 N. Pine Hills Road in Orlando followed by interment at Greenwood Cemetery on Saturday, February 4, 2017. 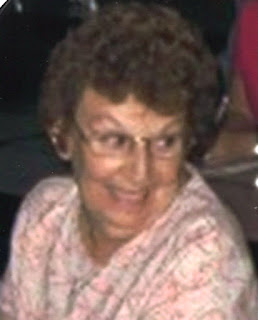 Barbara Ann Fischer, age 83, of Orlando, passed away Friday, January 27, 2017 at Brookdale Dr. Phillips Assisted Living in Orlando.  She was born in Benton Harbor, MI, the daughter of Eugene and Christine Tomlinson and was employed as a receptionist in the school system.

The family will be receiving friends from 5:30 until 7:00 pm, followed by the funeral service on Tuesday, January 31, 2017 at Dobbs Funeral Home. 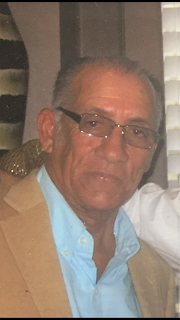 David Moolchan, age 74, of Orlando, passed away Saturday, January 21st, 2017 at Health Central, Ocoee.   He was born in San Fernando, Trinidad, and the son of the late Olga (Dennehy) Moolchan.  David was a retired master auto technician who enjoyed restoring antique vehicles in his spare time. He was a member of Annunciation Catholic Church.

The family will be receiving friends from 6:00 until 8:00 pm on Friday, January 27, 2017 at Dobbs Funeral Home.  The Funeral Mass will be held at 10:00 AM on Saturday, January 28th, 2017 at St. Andrew Catholic Church in Orlando, FL with Father Leo Hodges officiating.
Posted by Dobbs Funeral Home Obituaries at 4:55 PM 3 comments: 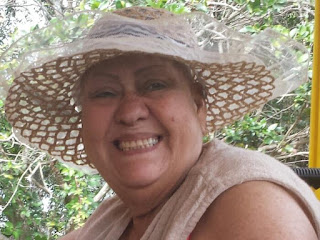 Aura R. Nieves, age 69, of Orlando, passed away Saturday, January 14th, 2017 at her residence. She was born in Dolores, Nicaragua, the daughter of the late Mercedes (Urbina)  and Elidoro  Varga and was employed at a theme park.

The family will be receiving friends from 9:00 until 10:00 am, followed by funeral service at Dobbs Funeral Home on Friday, January 27, 2017.  Interment will be at Winter Garden Cemetery.
Posted by Dobbs Funeral Home Obituaries at 12:55 PM 2 comments: 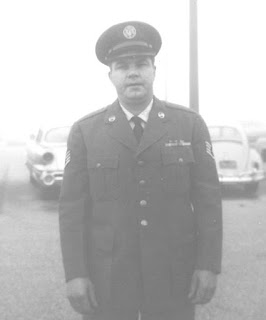 The family will be receiving friends on Thursday, January 26, 2017 from 5:00 until 7:30 pm at Dobbs Funeral Home.  The funeral service will be held on Friday, January 27, 2017 at 1:00 pm also at the funeral home with Rev. Laurence Baucom officiating.  Interment will follow at Ocoee Cemetery.

Posted by Dobbs Funeral Home Obituaries at 11:03 AM 1 comment: 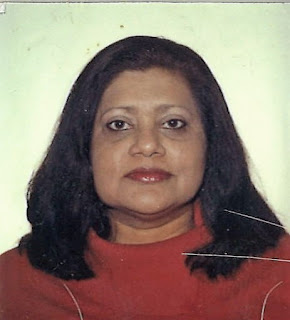 Pamela K. Singh, age 59, of Concord, North Carolina, passed away Sunday, January 22nd, 2017 at her sisters home in Orlando.  She was born in Georgetown, Guyana the daughter of Shivram and Rookmin (Ramnauth) Singh and was employed in banking. 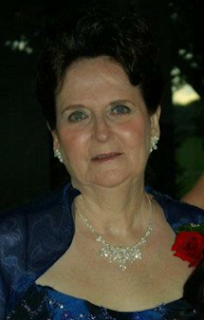 Linda Barse May, age 71, passed away on Saturday, January 7, 2017.  She was born in Wellsville, New York the daughter of Lynn Allen and Olive Amadon and was a homemaker.

Linda leaves to cherish her memory, husband Walter May of Orlando; sons Jeffrey Barse of Aurora, CO, Christopher Barse and Tim May both of Orlando; daughters Jennifer Barse Ruth of Jacksonville, Diana May Melnyk of Orlando; brother Charles Allen of Avon, NY; sister Ruth of Corning, NY; and 6 grandchildren. 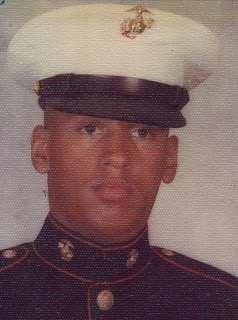 Fernando Ramos, age 58, of Orlando passed away Wednesday, January 11th, 2017 at Cornerstone Hospice at Orlando Health in Orlando.   He was born in Manhattan, NY the son of Cecilia (Muniz) and Victor M. Ramos Sr.  Fernando served in the U.S. Marines and was employed as a security officer for Homeland Security.

The family will be receiving friends on Monday, January 16, 2017 at 9:30 am, followed by a 10:30 am Mass at St. Andrew Catholic Church with Father Leo Hodges officiating. 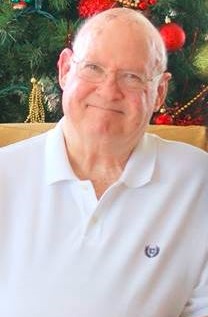