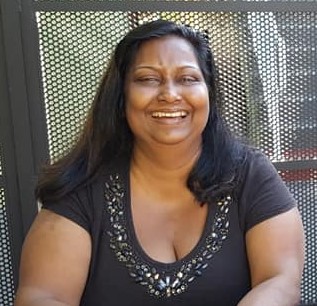 
Posted by Dobbs Funeral Home Obituaries at 9:59 AM 4 comments: 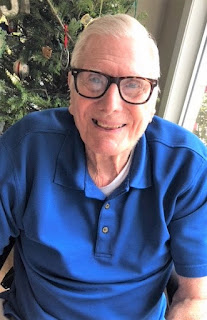 The family will be receiving friends on Thursday, February 21, 2019 at Dobbs Funeral Home from 7:00 until 9:00 pm.  The funeral mass will be held on Friday, February 22, 2019 at St. Andrew Catholic Church at 10:00 am with Father Leo Hodges officiating.  Interment will follow the mass at Woodlawn Memorial Park Cemetery.
Posted by Dobbs Funeral Home Obituaries at 2:01 PM 4 comments: 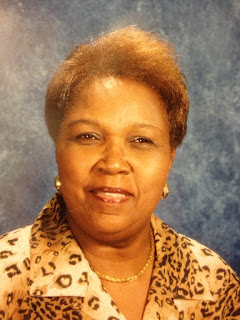 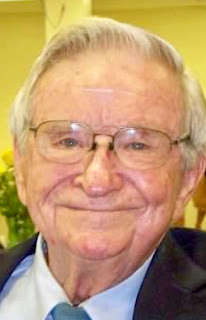 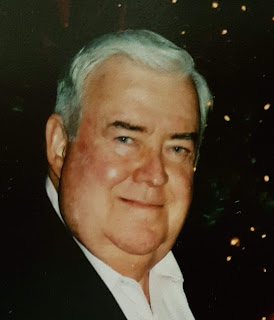 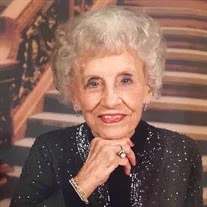 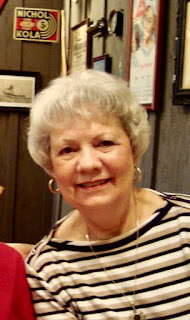