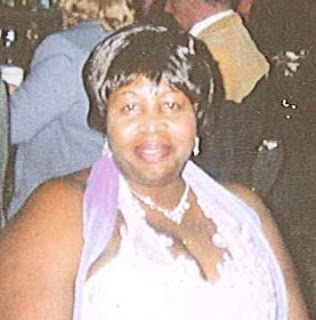 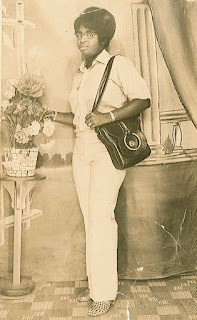 I'm sorry to hear about Mary. Know that your family is in our thoughts. Revelation 21:4 "And he will out every tear from their eyes and death will be no more neither will mourning nor outcry nor pain be anymore. The former things have passed away." Soon, our Heavenly Father will bring back all those in memorial tombs. (John 5:28, 29) We eagerly look forward to that time with you!