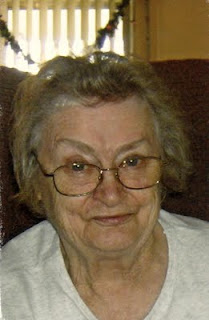 Dear John and children,
Please know that our thoughts and prayers are with you at this time. We loved Mabel dearly and know that she is in a better place with our Lord, free from pain and watching us from above. May you find comfort in God as you mourn your wife and mother.
All our love,
John, Pat and boys

John & Family, I am so sorry for your loss. I met mabel 32 years ago when she babysat Tabetha Then lauren from birth. Mabel was never the babysitter she was family & through her your family became our family. She is in Gods arms & dancing a jig in heaven.I will miss her & that sweet smil. She was a very special Lady. Love & Prayers to all. Cathy, Jim & Chris Reilly

My mommy was a loving and kind person that i will cherish my whole life and i now she is not suffering anymore .I know she is in a better place.