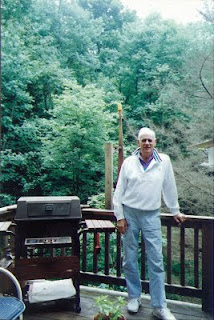 
Herman passed away peacefully on July 26, 2011. Private celebration was held by the immediate family. He was a resident of Florida for the past 70 years. Herman was a decorated World War II war veteran who served proudly in the Army as a forward observer in the 195th Field Artillery Battalion. He was involved in 5 major battles during that war including the Battle of The Bulge. Herman moved to Miami Beach in 1942 to marry Roslyn who was his loving and devoted until her passing 5 1/2 years ago. Together Herman and Roslyn founded and grew Barnett Hardware and Paint store, a Hallandale Landmark. He was instrumental in starting the Hallandale Chamber of Commerce and was a member of the Hallandale Volunteer Fire Department in the early 1950s. Herman and his beloved Roslyn retired in their 50s and spent the next four decades enjoying homes in Weston, Florida, Ponce Inlet, Florida and Highlands, and North Carolina. They traveled all over the globe. Herman was committed to community service and served as a Worshipful Master of Hollywood Masonic Lodge 209. He also spent many years the local and state advisory. The family requests that in lieu of flowers contributions be made in Herman name to Hospice of the Comforter, 480 W. Central Parkway, Altamonte Springs, FL 32714 where he spent his last days. 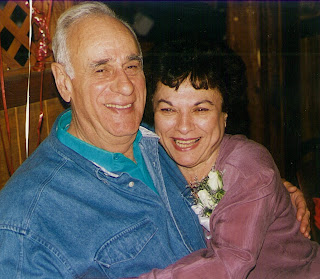 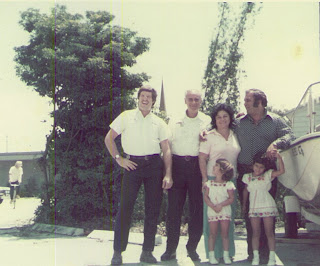