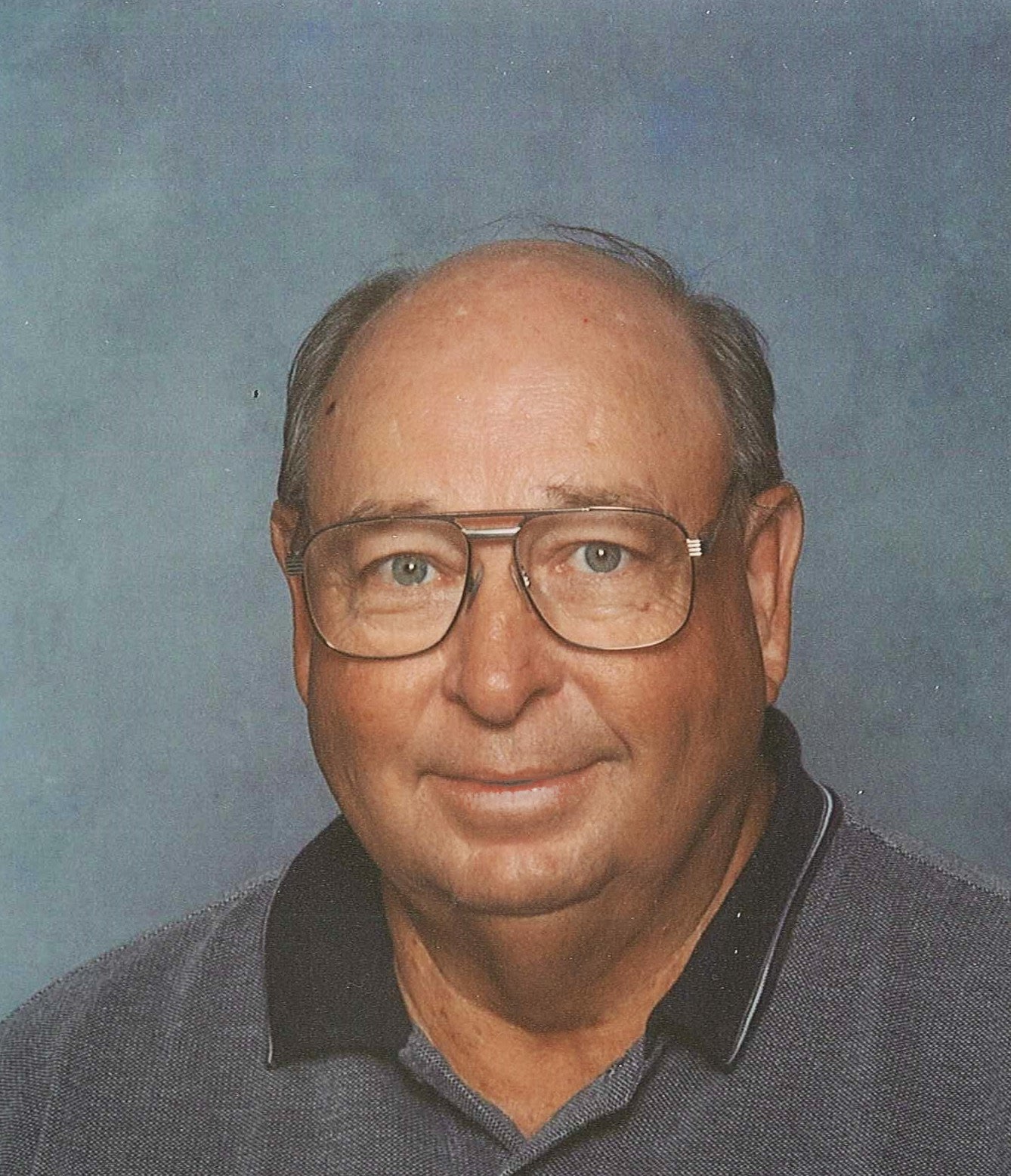 William Hollan Bryant, 80, of Winter Garden, Florida, passed away to be with his Lord on May 14, 2014.  He was born in Canadian, Texas on May 26, 1933 to the late Bassett M. Bryant and Catherine Nelson Bryant.  He was known to all as "Dub".  Dub was married to Quintella Imogene Cearley on December 28, 1953.  They had just celebrated their 60th wedding anniversary.  Dub earned a MA+ degree from Southwestern Theological Seminary and pastored the following churches: Gem Baptist Church, Canadian, Texas from 1951-56, Redwine Baptist Church, Redwine, Texas from 1956-57, Eastwood Baptist Church, Gatesville, Texas from 1957-64, First Baptist Church, Rosebud, Texas from 1964-66, Bethel Baptist Church, Alamogordo,  New Mexico from 1966-1982.  Then he took the position of Evangelism Director for the Northern Plains Convention (North and South Dakota and Montana) from 1982-99.  In 1999, Dub retired with his wife to Florida.
Dub was an active member with his wife at first Baptist Church of Central Florida.  He loved the game of golf and was a great athlete in his early years.  He was a great brother, husband, father, grand-father and great grand-father and will be missed.  Dub is survived by his wife Quintella Imogene Bryant of Winter Garden; brother Bassett M. Bryant Jr. (Georgia) of Ruidoso, NM and his sister, Elizabeth Blackwell of Houston, TX; also his three children, Bradley Dub (Sue) Bryant of Lakeland, Florida; Brenda Jean (Craig) Johnson of New Rochelle, NY; Barton Hollan (Cathy) Bryant of Winter Garden, Florida; and eight grandchildren and two great-grandchildren.
In lieu of flowers, donations may be made to Family Christian School of Winter Garden, FL or Florida Baptist Children's Homes, Lakeland, FL.  Viewing will be held on Sunday, May 18, 2014 at 1:30 pm and funeral at 3:00 pm at the First Baptist Church of Central Florida in the Grace Building, Orlando, Florida.  Professional services by Dobbs Funeral Home, 407-578-7720,
Posted by Dobbs Funeral Home Obituaries at 11:30 AM

Dear Bryant family, It is so sad to read that Dub passed away. May your memories of him as well as God-given hope of being reunited with him one day bring you the peace and comfort at this time. John 5:28,29 - "...the hour is coming in which all those in the memorial tombs will hear his voice and come out, those who did good things to a resurrection of life."