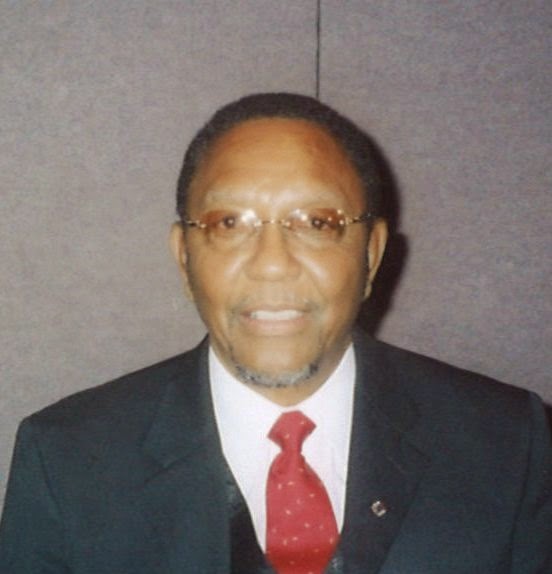 Otis James Hester, age 77, of Orlando, Florida passed away Tuesday, December 30th, 2014 at VITAS Inpatient Care Unit, Winter Park. He was born in Middleton, GA the son of J.P. Hester. Otis served in the United States Army and employed by the United States Federal Government as an accountant and was a member of St. Andrew Catholic Church in Orlando.
Otis leaves to cherish his memory sons Ricky J Hester of Washington, DC, Marc Anthony Hester of Alexandria, VA; sister Mary Elizabeth Hunt of Orlando; 10 grandchildren and 2 great-grandchildren
The family will be receiving friends from 9:00 until 10:00 am, followed by a Mass of Christian Burial on Tuesday, January 6, 2015 at St. Andrew Catholic Church in Orlando. Father Leo Hodges officiating. Interment will be held at 1:30 pm at Florida National Cemetery in Bushn
ell.
Posted by Dobbs Funeral Home Obituaries at 5:38 PM

Ms. Hunt,
My sincere condolences on the loss of your brother, Otis. May you find comfort in your loving memories and in God's promise to see our love ones again through the resurrection. (John 5:28,29) With deepest sympathy.