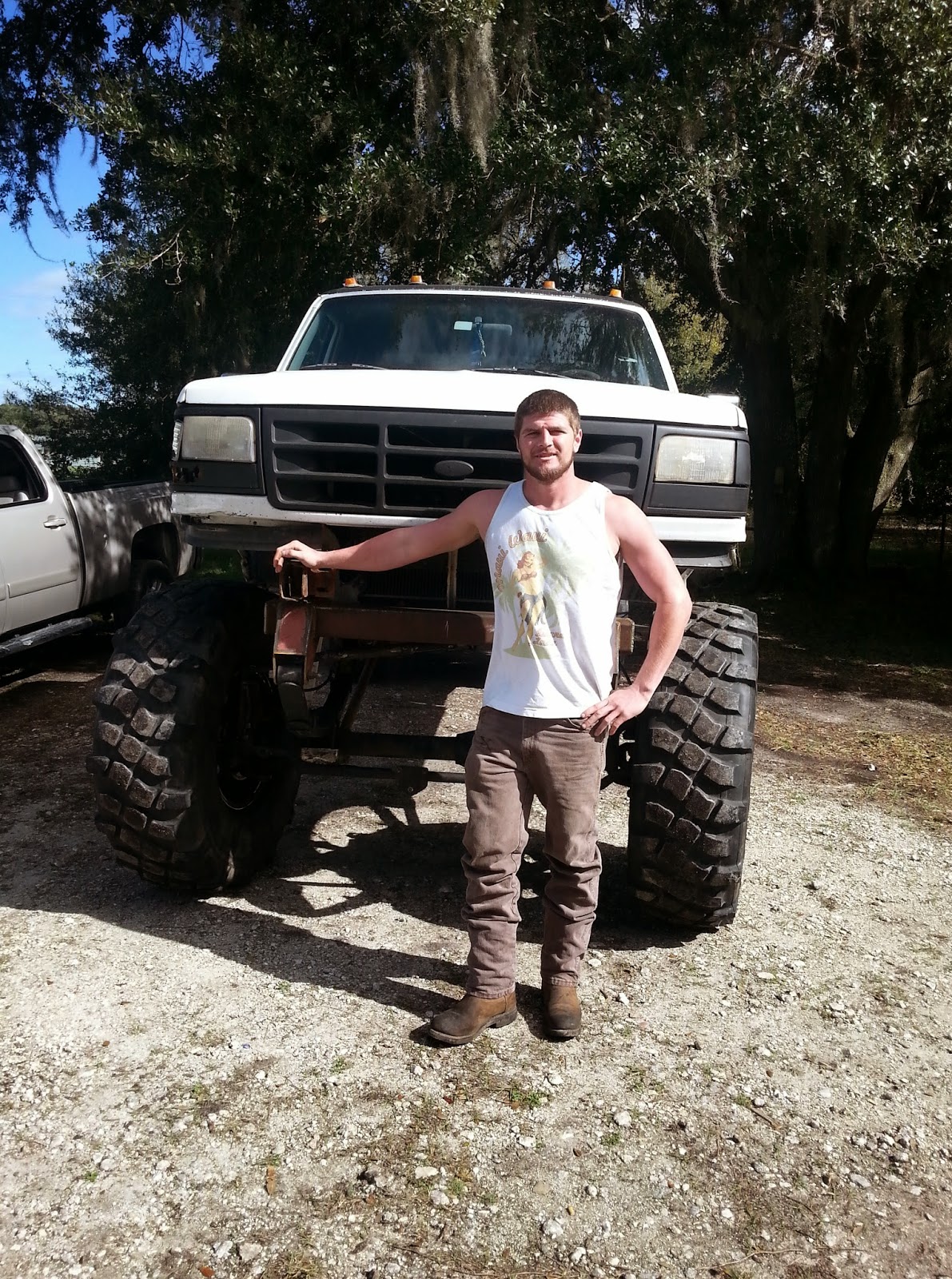 Our deepest sympathy goes out to you and your family as you struggle through the grief and sadness. Please know that you are in our thoughts and prayers.

Oh my Janelle....my heart is so heavy for you and your family. God chose you special to be him Mom! My hugs and prayers.
Diane Ostrander

Our thoughts and prayers go out to you all. May he rest I'm peace.
Jesus, Blondie, Reba, Chuck, Felipe and Joe.
(J&J Auto Repair Kissimmee, FL)

Curtis was loved by so many people. His family and his friends I went on his Facebook to look at pictures of him and I saw so many message to him. I remember curt the most when he was little that's the memories that keep coming back to me. Going to visit my uncle, aunt and the boys he was always outside playing. He'd be down the street with friends riding something or out with my uncle. My cousin broke his arm I believe more then once just when he was little. One time he flipped the go kart he was driving he loved go karts, four wheelers. I admired his fearlessness but It made me nervous at the same time. He was a great son, brother, cousin and friend to so many. Always loved and never forgotten R.I.P. Curtis Wayne Temple. You will forever be in our harts and prays.

I am so sad, Curtis was one of a kind. He was a great kid, always had that lil smirk, or smile to flash at you..... Light hearted and good natured. He has left an emptiness that can never be filled. It was an honor to bear witness to this youngster becoming a man. Your family is in my thoughts. Loloma