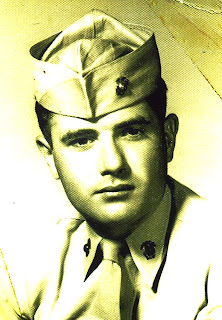 Prayers and condolences to the Bull family, and a beautiful tribute by Judy.
Jack and Debbie Callahan