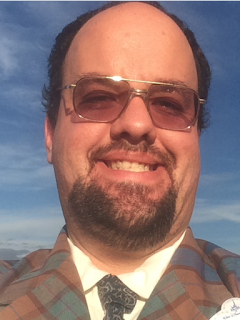 In lieu of flowers donations can be made to Give The Kids The World in Dennis' name are appreciated.
Posted by Dobbs Funeral Home Obituaries at 11:55 AM


It seems so unfair that death should have the power to take away someone you love; and when it happens , the thought of never again being able to talk to, laugh with, or hold your love one can be most difficult to bear. That pain is not necessarily erased by being told that your love one is up in heaven. The bible, holds a out a much different hope. At Job 14:14,15, it says that the God of comfort Jehovah, yearns to bring back those who are in his memory and to see them alive on earth. I really hope this thought brings family and friends comfort