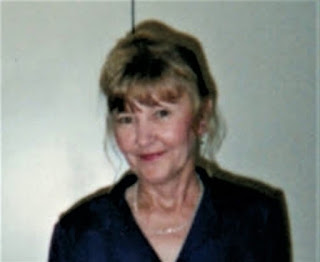 Mom
Thank you for giving me life and always being there no matter what. You gave everything you had for this family and you loved our family so much and you will be so missed and we will love you forever. Love Becky, Tony and Travis.

I am so sorry for your loss, however, I would like to offer comfort from the Bible. It says this: "There is going to be a resurrection."(Acts 24:15). We can really believe what the Bible says, because since, God has resurrected humans in the past (John 11:39-44), he is eager to do it again, longing to bring back those who are in his memory and to see them live on earth again.(Job 14: 14, 15). So, there exists the hope of your loved one, living again. If you do not have a Bible, you can read it online at www.jw.org/en. (Go to PUBLICATIONS>BIBLE)