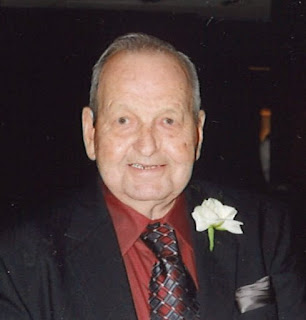 The family will be receiving friends from 10:00 until 11:00 am, followed by the funeral service at Dobbs Funeral Home on Friday, June 30, 2017 with Pastor Gene Pritchard officiating.  Interment will be at Winter Garden Cemetery with military honors.
Posted by Dobbs Funeral Home Obituaries at 1:29 PM

Sending our love & Prayers to the Family & Loved Ones, of Carl Booth, Sr. Asking for Peace and Comfort to all. May your memories help you smile again very soon....
Ray & Gail Adams

Sending our love & Prayers to the Family & Loved Ones, of Carl Booth, Sr. Asking for Peace and Comfort to all. May your memories help you smile again very soon....
Ray & Gail Adams