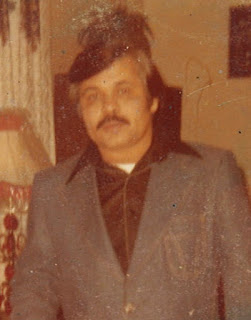 “[God] will wipe out every tear from their eyes, and death will be no more.”—REV. 21:4. This is what God promised. Very soon, here on earth, it will come true.

My condolences to the family, 2 Corithians 1:3,4 describes a God of comfort, "who comforts us in all our trials so that we may be able to comfort others in any sort of trial with the comfort that we receive from God. " May God comfort you during this difficult time and may you find comfort in his promise of a ressurection. - John 5:28,29