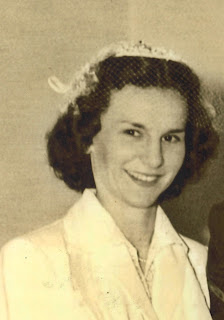 Leona E. Harrison, age 86 of Orlando, passed away on Monday, October 9, 2017.  A lifelong Floridian, she was the daughter of Newton F. and Rena (Koons) Chase.   Leona was employed as a credit manager for a department store and was married to Joseph Harrison also of Orlando.

The Funeral service will be held at Dobbs Funeral Home on Friday, October 13, 2017 at 11:00 am with Chaplain Mike Carlson officiating.  Interment will follow the service at Lake Hill Cemetery in Orlo Vista.
Posted by Dobbs Funeral Home Obituaries at 8:30 AM

I impressed by the quality of information on this website. There are a lot of good resources here. I am sure I will visit this place again soon. gould's pathophysiology for the health professions 5th edition

I impressed by the quality of information on this website. There are a lot of good resources here. I am sure I will visit this place again soon. medical university of south carolina college of health professions
Very useful info. Hope to see more posts soon! friends and family health center on 55th cottage grove
Great blog post. It’s useful information. core concepts in health 14th edition pdf free

Hi, I’ve been a lurker around your blog for a few months. I love this article and your entire site! Looking forward to reading more! bgsu college of health and human services