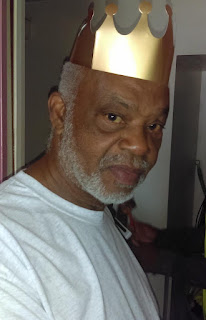 Burton Nathanial Bibbs, age 68, of Orlando, passed away Monday, February 12th, 2018 at Cornerstone Hospice at Orlando Health.  He was born in Millville, NJ on April 8, 1949, the son of the late Annie Louise (Pennington)  and John Wesley Bibbs.  Burton served in the US Army and was employed as a mechanic.

He was very proud to be the only heavy machinery mechanic at Mabey Bridge and Shore where he worked from 1993 until he retired in 2011.  After his retirement he started his own janitoral services with Vangard.